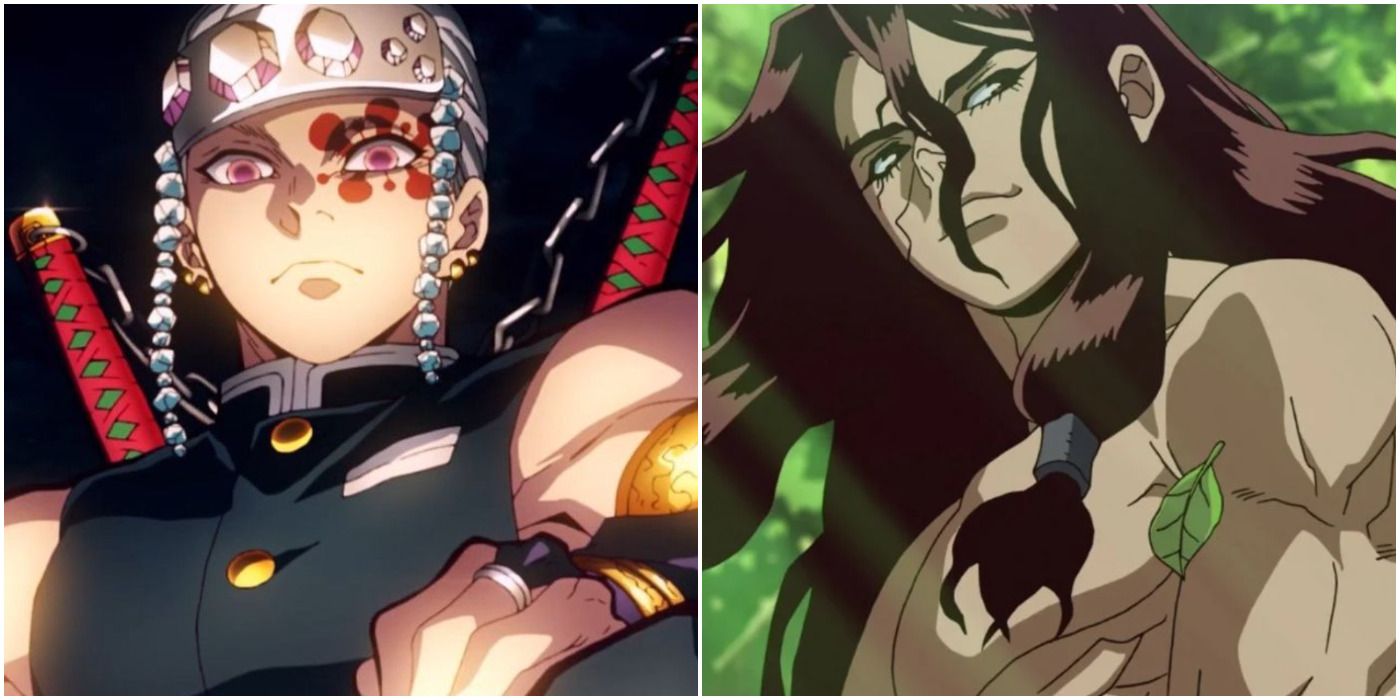 10 adult anime who are weaker than Boruto

Despite being one of the most polarizing anime characters among Western fans, Boruto still has one of the most popular shonen anime series. While most people log on to see all of their favorite Naruto ninjas, they can see Boruto develop as well.

While he may be more whiny than his father, he is also a child prodigy who has grown into a ninja who can compete with some chuunin in terms of ninjutsu talent and knowledge. And although he’s just a kid, there are actually plenty of adults from other anime who wouldn’t stand a chance against Boruto in a fight.

Leorio is known for his advanced speed and strength, and even before overpowering Nen he was stronger than Gon and Killua. He opened the second door of the Testing Gate, weighing eight tons, but that still doesn’t make him better than Boruto. Boruto fights enemies with super strength all the time and works with Sarada whose strength is comparable to that of his superhuman mother. Even his Nen technique, Remote Punch, is nothing out of the ordinary compared to what Boruto is up against at this point. His control over the Lightning Chakra combined with his shuriken techniques would be more than enough to take out Leorio.

Roy Mustang is a talented alchemist capable of creating fire with the snap of his fingers. It’s a dangerous technique that even Homunculi fear, but Roy is also easily distracted by the subterfuge that comes naturally to a ninja like Boruto. Ultimately, it would just be about staying away from the Flame Alchemist until he could figure out how to destroy Roy’s gloves or even hit him once. Despite Roy’s impressive abilities, he ultimately wouldn’t have the speed or durability to keep up with Boruto.

Jin has spent years training to become the perfect samurai. By the time Samurai Champloo begins, he is one of the most trained swordsmen who have ever lived, but he meets his equal when he meets Mugen, a swordsman who is simply naturally skilled in combat. But despite all of Jin’s skills, he would be completely lost if he met someone with the variety of talents Boruto can draw upon. At best, Boruto could try to fight Jin with a katana briefly, but after realizing that he couldn’t keep up, he would immediately switch to chakra techniques that Jin wouldn’t be able to counter.

Ryo Saeba is one of the greatest snipers in anime history. As a City Hunter, he took shots so incredibly accurate that he can seem superhuman. And yet, to survive in the world of Naruto, you have to to be superhuman.

Boruto would certainly have to keep his Ghost Clones at all times and could always come out hurt in the end. But guns do exist in the world of Naruto, so it’s not something he wouldn’t be used to. Ultimately, Boruto didn’t even need to approach, as a power like Vanishing Rasengan would be undetectable until Ryo was already unconscious.

To be clear, if Boruto tries to attack Goemon with a sword, he’s going to lose. Goemon has proven he can cut everything from tanks to the actual movie the series is set in two. But Boruto doesn’t often lean on his katana, mostly using his sword as his master Sasuke has one. Instead, Boruto could rely on things like his ability to trick Goemon with his shadow clones. He can also summon his partner Garaga if he’s overhead, alongside the multiple different Rasengan with which he can attack his opponent.

Spike Spiegel exudes freshness. But he doesn’t have a lot of points in the win column. Of course, that’s not the character’s purpose and Cowboy Bebop is not a shonen anime series. But aside from Spike’s victory in the first episode, he spends the rest of the series getting his butt kicked, unless it’s against Vicious or his gang of Syndicate minions, or his lucky victory over Pierrot.

Spike’s martial arts might be enough to keep up with Boruto’s taijutsu techniques, but once Boruto shuffles his shadow clones, Spike is probably done. Even the Boruto Stream would be enough to bring it out.

Tengen Uzui is one of the strongest in Hashira. His special power is sound breathing, which allows him to understand an enemy’s attack patterns through the rhythms of his body and his advanced hearing. He’s also incredibly fast and strong, but nothing compared to Borutofoes like Deepa.

Ultimately, Tengen’s biggest advantage over Boruto is experience, but a single hit of a technique like the Sharingan Compression would take Tengen out for good. Boruto’s abilities are designed to take out people with far greater defenses than even Tengen demonstrates.

Karasuma is one of the best assassins on Earth … which makes him a staple ninja in the world of Boruto. He is skilled with a variety of weapons and has been able to face Koro-sensei numerous timesâ€¦ but has never been able to pull it off on his own. And while Boruto probably can’t handle Koro-sensei either, he’s still quick enough to overwhelm Karasuma. At the same time, Karasuma has no response to Boruto’s jutsu techniques, considering the young ninja has access to several elemental jutsu.

2 Tsukasa Shishio can’t do anything that Boruto doesn’t deal with on a regular basis (Dr. Stone)

The main villain of Stone Wars, the great claim to fame of Tsukasa Shishio is essentially to face two lions with bare handsâ€¦ and to win. And while it’s incredibly impressive, he’s still slightly above the human peak in terms of abilities. He doesn’t intend to be directly superhuman, although the show can make him seem that way at times.

At this point, Tsukasa’s main advantage is his intense attacks, but Boruto is experienced with opponents who fight with Tsukasa’s intensity. Combine that with Boruto’s ability to overwhelm opponents with shadow clones and shuriken and Tsukasa would be down within minutes.

Paul trained Rudeus to learn to use the sword, so he has to be one of the best, right? Well … not exactly. Paul is a jack of all trades; he is good at it, but not so good that he has mastered one of the many styles of sword he relies on. Paul also doesn’t do very well against people with supernatural abilities.

He never liked Rudeus’ fighting style because it involved cunning. Well, Boruto’s jutsu are nothing but a hoax, and Rudeus was able to overwhelm his father after only a few years of training. It wasn’t fair fight, of course, since her father was drunk and let his guard down, but when have ninjas ever fought fair? Boruto spent a lot more time training and fighting than Rudeus. He probably wouldn’t need to use any special techniques to bring Paul down.

NEXT: Boruto: 10 Benefits Of Being Orochimaru’s Son

A writer for CBR, Sage Ashford has also written for Comicon and other sites such as The Gamer, and has been freelance since 2014, and has worked for CBR since 2017. His focus is primarily on spreading the word about obscure anime. , comics and games where possible. Follow him on Twitter @ sageshinigami, or on Twitch @ sageshinigami.