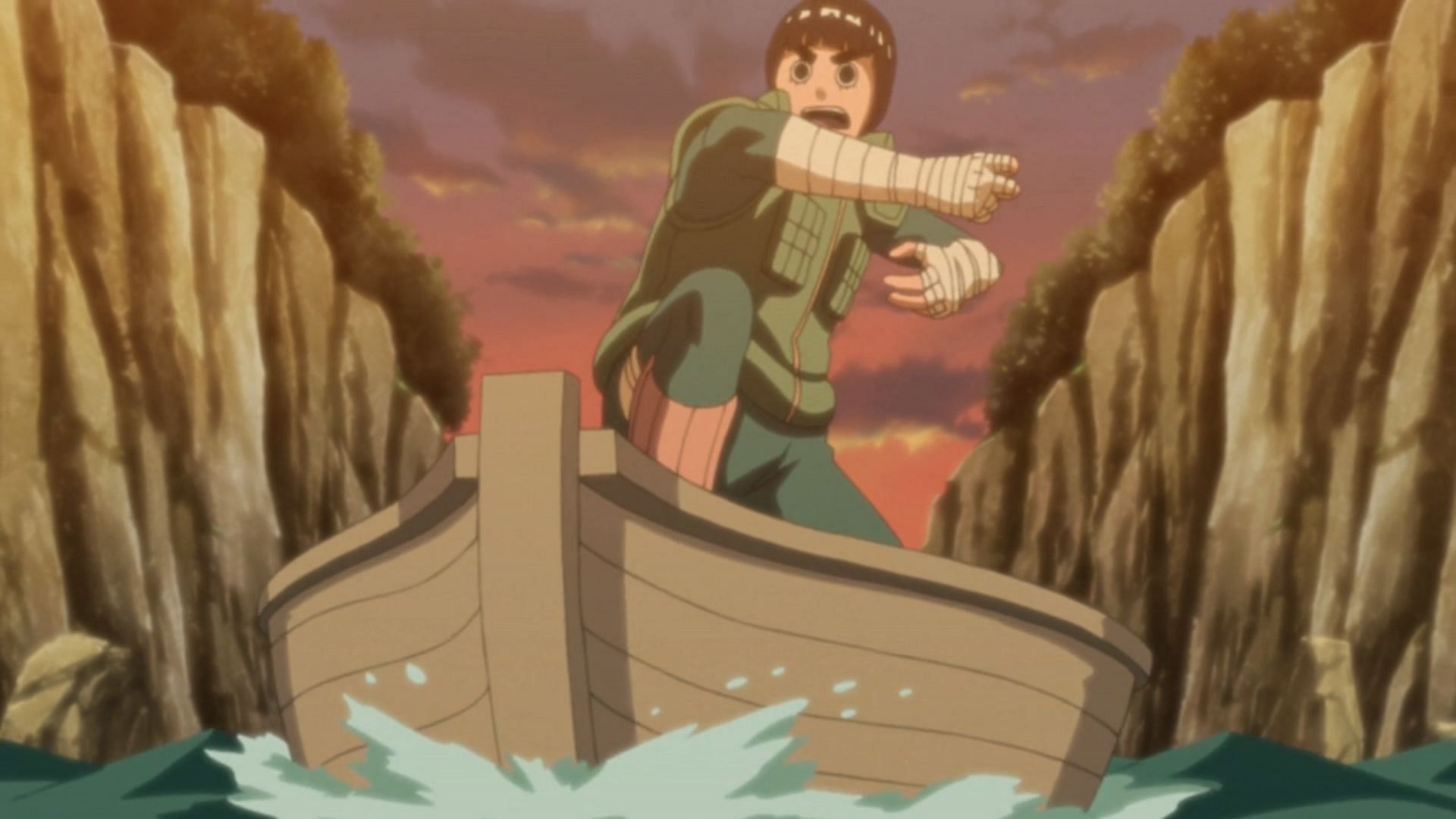 the naruto The series is vast and there are a ton of characters that have been introduced over the course of the series. While some of the characters experienced a steady rate of growth, some of them got sidelined or eventually lost their charm.

There are a number of reasons for a character’s popularity to drop, but one of the most common reasons it happens is lack of screen time. Let’s take a look at some of the characters who lost their charm over the course of the series.

Some of the characters from naruto which has lost its charm

Rock Lee was a popular character in naruto who trained in taijutsu under the tutelage of Might Guy. Considering how the series progressed, fans expected Rock Lee to be as strong as Might Guy since he was Might Guy’s favorite student and showed flashes of genius from time to time. However, at the time Boruto began, Rock Lee didn’t quite get the screen time he might have enjoyed, considering he was portrayed as someone as strong and influential as Might Guy. While fans believe he is capable of opening all eight gates, there are no feats to suggest so at this time.

When Neji was first introduced as a character in naruto, many fans thought he would be someone who could rival Naruto and Sasuke towards the end of the series. However, he didn’t really receive much screen time and didn’t enjoy a level of character development comparable to deuteragonists such as Sakura. Neji’s death was used by Kishimoto to catalyze Hinata and Naruto’s relationship, which was not the ending fans expected for a character of his caliber. Neji’s charm slowly waned due to these reasons, which could have been avoided as he was a great character with a lot of potential for character development.

Tenten is a popular character for the wrong reasons. She’s a bit of a meme among the community and quite often ignored by writers. Given her fighting style, she’s an interesting character on paper as the series lacked weapon experts who could wield a variety of weapons depending on the situation. She was someone who also had a level of versatility that few had in the beginning solely due to the range she covered with her attacks. She was able to use swords for close combat and long-range projectiles to fight characters from a distance. However, she was passed over by the writers and not given much screen time. She also didn’t grow much in her character development, which led to her popularity and charm on the show declining.

Anko as a character was quite mysterious and naruto fans knew she was related to Orochimaru in the past. She was quite strong and a capable shinobi who aided several shinobi, including the protagonist, on missions. The series continued to provide a buildup for this character and fans assumed it would include a fight after learning the truth as well. She was happy after locating the lab because she realized he hadn’t abandoned her and she left him because of his devious plans. While the ending was happy, the payoff was unsatisfactory, and this character also lost her charm. This character seemed quite unsuited to the Boruto series as well, which certainly led to the decline in popularity of this character.

Shizune was a character that was introduced during the early parts of the naruto series. She helped Tsunade with her administrative work and all the tasks she had to do during her tenure as Hokage. Fans expected Shizune to be a strong and capable shinobi ever since she was appointed by the Hokage to help with his duties. However, this character hasn’t really had the opportunity to engage in combat or play a significant role during difficult situations that would have indicated the abilities and traits of a well-written character. Naturally, this character lost its charm and its popularity gradually declined towards the end of the series.

Kiba was a character introduced at the start of the naruto series and was on the same team as Hinata and Shino. Kiba worked quite hard and he saw the protagonist as someone he wanted to compete with. When a character harbors this sentiment, the fanbase usually expects such a character to become as strong or comparable to the protagonist after a few practice arcs. However, Kiba didn’t really grow as a character or as a shinobi. This character’s popularity declined at a steady rate and became moot after a while in the series.

Shino Aburame was a character whose introduction raised a lot of eyebrows as he had a unique fighting style. He used bugs in battle and the reason fans loved this character was because his abilities would complement all aspects of being a shinobi. It was great for combat, had very good recon utilities, and was also used for scavenging items. However, Shino hasn’t really had much character development over the course of Shippuden and his popularity declined. However, he became an instructor at the academy of Boruto series.

Yamato, during the first parts of naruto, replaced Kakashi as team leader of Team 7. He was asked to lead the team as he had Hashirama’s cells and therefore could contain the Nine-Tailed Beast’s chakra if he became uncontrollable. He used Wood Release and when he first did it, the series caught the attention of all the fans. However, Yamato hasn’t really had much screen time after a point since being captured by Kabuto. He was locked inside Tobi’s body and later taken into the Infinite Tsukuyomi shortly after being released. Since that was the case, Yamato lost its charm and its popularity also declined.