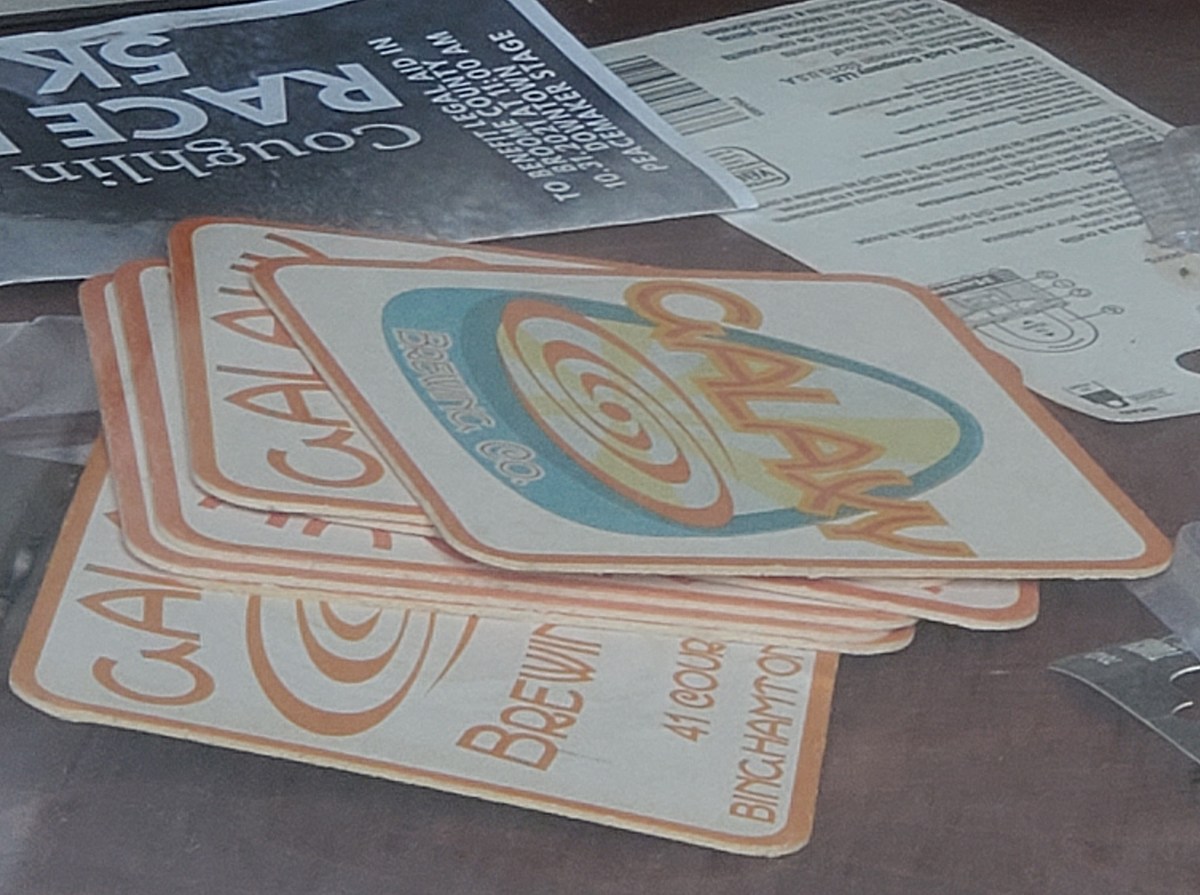 The incessant beeping of what could be a fire alarm system can be heard in the heart of downtown Binghamton…and no one seems inclined to turn it off.

The noise has been emanating from inside the closed Galaxy Brewing Company craft beer facility at 41 Court Street for several months.

Many people who operate businesses nearby have become accustomed to the incessant beeps.

A woman from the Currys of India restaurant next to Galaxy Brewing said “it’s always like that”. She indicated that she was not disturbed by the alarm.

A couple who often walk their dog past the closed business were intrigued by the continuous beeping of the alarm. They said they noticed it and wondered why nothing had been done about it. But a person who lives near the Galaxy Brewing site said he never heard the alarm.

A man shopping at a nearby store said he thought he had heard the alarm for almost a year.

The Weisels could not be reached for comment on the alarm situation and no one from the Binghamton Fire Department was available to discuss the matter.

A proposal for a new Galaxy Brewing facility at the former EH Titchener complex on Clinton Street was presented to the planning commission in April 2019.

Galaxy Brewing canned its last beer in the summer of 2020 at the start of the Covid-19 pandemic.

WATCH: The best holiday toys from the year you were born

With the holiday spirit in the air, it’s the perfect time to dive into the history of iconic holiday gifts. Using the National Toy Archives and data maintained by The strong from 1920 to today, Stacker sought out products that grabbed the minds of the public through novelty, innovation, kitsch, eccentricity, or just the right timing, and then exploded into success.

RANKED: Here are the most popular national parks

WATCH: These are the 50 largest retailers in America