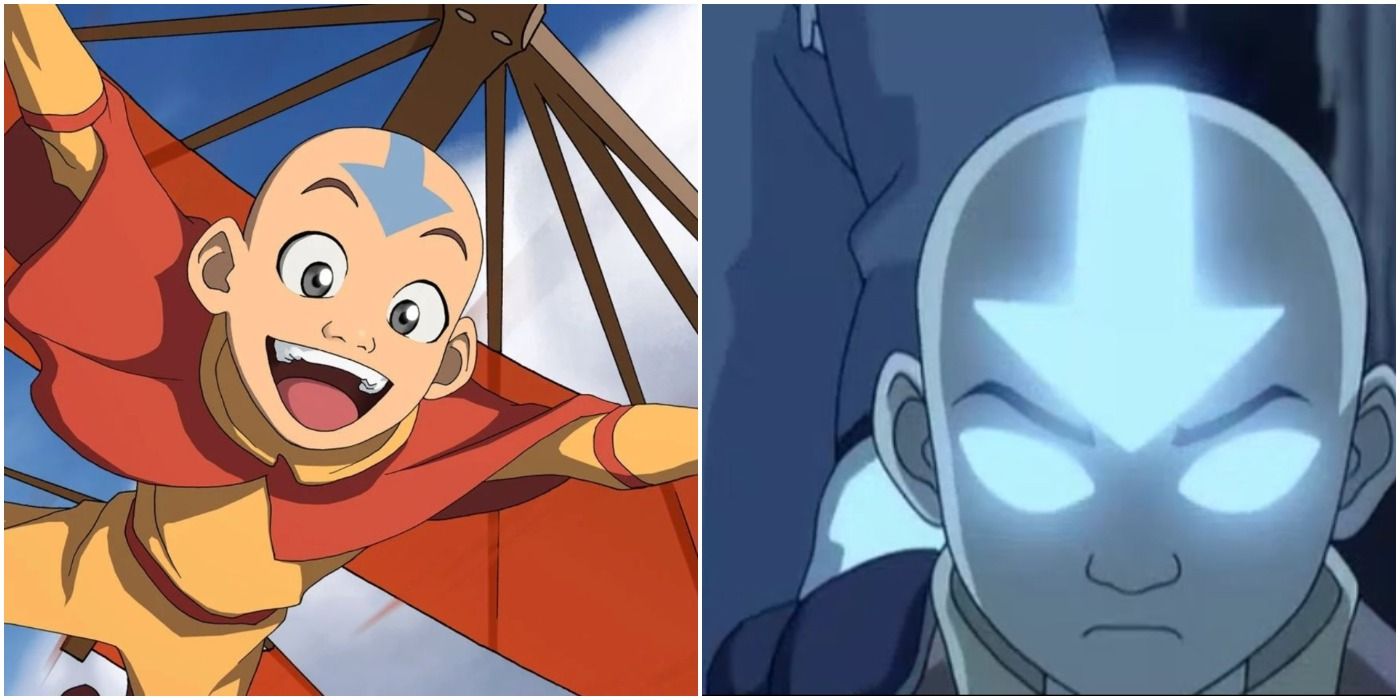 Avatar: 10 ways the show is cliché

Avatar: The Last Airbender was praised for its incredible writing, well-crafted screenplay, and masterful execution. It’s often seen as an example of children’s shows that go beyond the classic, unimpressive approach to the genre that many shows are guilty of committing to.

However, even the best shows occasionally plunge into the mundane. While Avatar: The Last Airbender succeeds where many anime and cartoons do not, it always falls into the trap of sometimes relying on stereotypical tropes and conventions.

ten The plot of Great Divide was youthful and predictable

When a series relies on formulas and tropes, they risk being cliché. Often times, the episodes most likely to be blamed are filler episodes. It was no different for Avatar: The Last Airbender filler episodes.

One of the show’s most universally hated filler episodes was “The Great Divide,” in which the Avatar team had to help two groups of rival peoples navigate a dangerous canyon. The episode was frustrating and reversed much of the character development that had been built up until then.

9 The inclusion of the romance felt sometimes forced

Being a bunch of kids, sometimes the romantic aspects, especially between Katara and Aang, felt forced. In the midst of an era of war where violence and death, these children were to save the world. Characters like Katara and Zuko were, for the most part, disinterested in the romance since there were bigger fish to fry.

However, Aang’s insistence on shirking his homework in favor of being with Katara was frustrating and predictable. Plus, the romantic elements of their relationship were mostly one-sided, so that’s suddenly when the two finally got back together.

For much of the series, Fire Lord Ozai remained a faceless villain shrouded in fire. Her figure cast a shadow over the first half of the series, which made her feel more like an archetype than a character, especially when the series did such a good job rounding up all of its other characters.

RELATED: Avatar – 10 Things You Never Notice In The First Episode

Fans will be able to see Ozai later, of course. So this snap doesn’t last for the entire series, but it’s still an over the top and frequently used tactic to introduce the big bad bad guy into a show.

The trope of an immature young hero who does inappropriate things and gets away with his carefree personality is common for fantasy / adventure anime. Thus, the character of Aang is, at the base, cliché.

Avatar: The Last Airbender does a great job providing awesome character development and completing the story for their characters. While Aang’s personality is expected from the genre, the development he goes through, especially in balancing his Air Nomad heritage with his Avatar duties, is enough to make him feel more vibrant and unique.

Azula was a terrifying and entertaining villain in the series. When she got to the screen, fans knew things were going to get serious. His cruelty and cunning were legendary. However, her glaring pain made her feel one-dimensional at times.

She wasn’t afraid of mistreating her friends or even manipulating her father, the Fire Lord, himself. However, the only backstory we get for her is that her father favored her and therefore her mother kept her at bay. Compared to characters like Zuko, who was burnt by her father and banned for speaking at a council meeting, she seems a lot less nuanced.

5 The plot was a basic good versus evil story

The overall plot concept for the series is basic and cliché. There is a clear force of evil (the Imperialist Fire Nation) and a clear force of good (the Avatar). The Avatar must travel the world and complete a series of trials (learning the elements) in order to save the world.

However, the journey of learning these elements sends the characters on a journey through the world that not only showcases the excellent world-building of the series, but also leaves room for the characters to undergo a development that makes it a plot line. much more interesting base.

4 Chosen one must save the world is a cliché trope

One of the most cliched and overused story tropes is “The Chosen One”. These storylines see a character born special and with a fate that sends them on a journey to save the world. Everything about the concept of an “Avatar” falls into this trope.

RELATED: Avatar – 5 Harsh Realities of Being Stuck in an Iceberg for 100 Years (& 5 Perks)

Although the external and internal struggles of “the chosen one” and their ordeals are not new to anime or television, in general, Avatar: The Last Airbender is so focused on a character-driven plot that the “Chosen One” trope mechanic takes a back seat.

3 The lion turtle intervention looked like a Deus Ex Machina

The lion turtle appearance came in handy for Aang, who wanted a way to avoid killing Fire Lord Ozai. All of Aang’s past lives have driven him to do what he must to save the world, even if it goes against his Air Nomad upbringing. As the Avatar, Aang could never be detached from the world and its horrors. It was his duty to preside over it.

While the introduction of a deus-ex-machina-type plot device isn’t new and is a cliché in itself, using the lion turtle was a good way to expand worldbuilding for the series. next, The legend of Korra, and a great way to minimize violence.

Prince Zuko’s whole personality was cliché. From teenage angst to the relentless search to regain her honor and gain her father’s approval, Zuko was a predictable and stereotypical character. Even his jokes and battles with his sister, Azula, seemed familiar to many.

What made Zuko so interesting was his redemption arc. Hailed as one of the most successful redemption arcs in all of anime (and perhaps even pop culture as a whole), Zuko’s redemption story took an archetypal character and made him one. legend for fans around the world.

The last minute power-up is a plot device that can be found in almost any action / adventure anime. Just when it looks like the hero won’t save the day, he breaks an internal block and learns a new skill or recovers an old lost skill.

When Aang lost his ability to enter the Avatar State, he tried to relearn how to access it, but his relationship with Katara prevented him from doing so. However, as he was fighting Fire Lord Ozai, he was hit in the very spot that unlocked his power when all of his training and meditation couldn’t.

NEXT: Avatar – 10 Things That Make No Sense About Benders

Brooke Thomas lives and writes in Houston, TX. She holds an MA in English Literature and works as an Anime List Writer for CBR.com. When she’s not watching anime, drawing her own comics, and writing, you can find her playing wrestling with her dog and rock climbing.