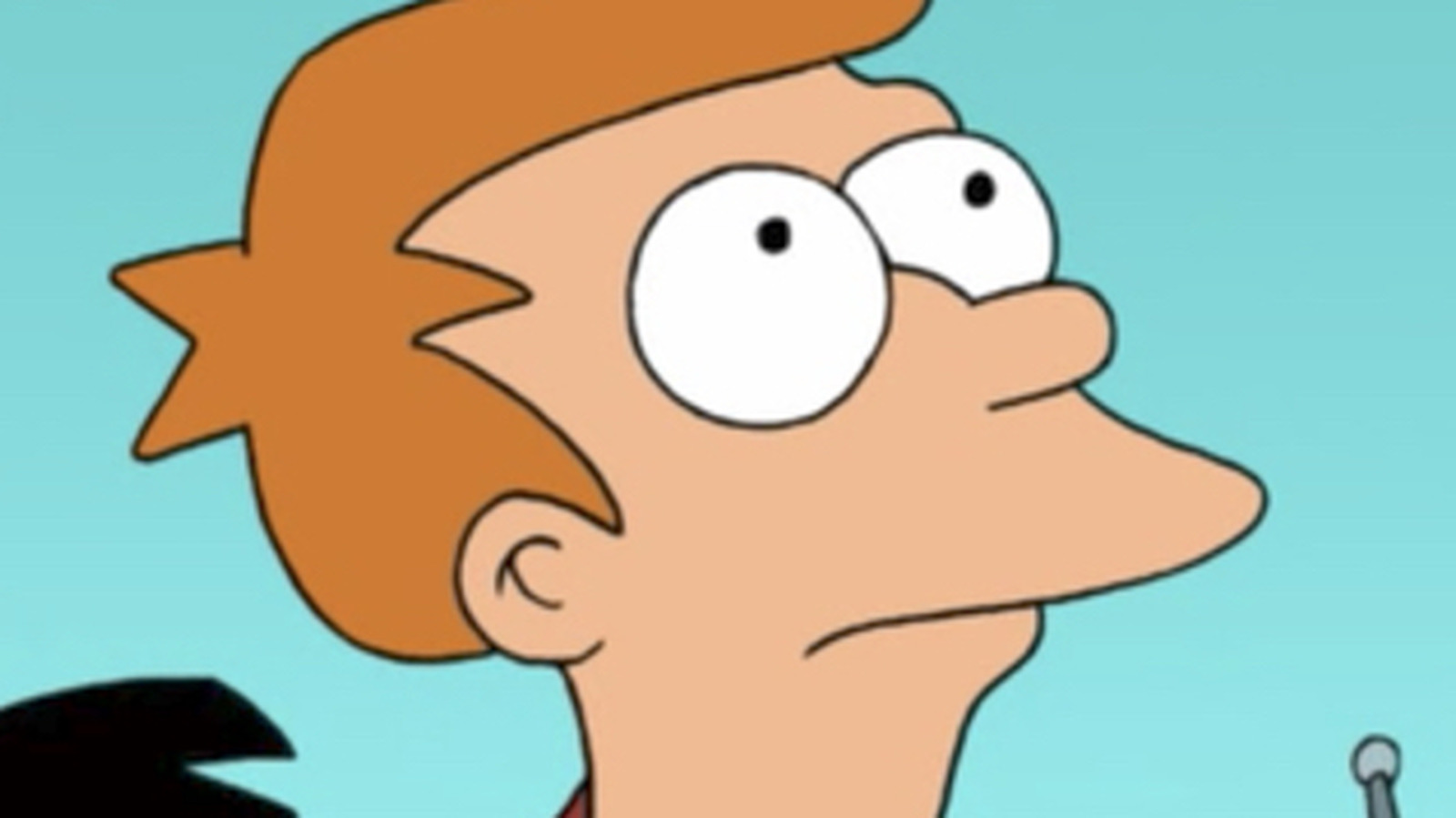 As has probably been pointed out before, all of TV science fiction tends to fall somewhere on the spectrum between “Star Trek” and “The Walking Dead” – the former is the quintessential optimistic view of the future of the world. humanity, the second is its negative counterpart. In “Star Trek”, humans live in the stars; all racism and the scarcity of basic necessities have been erased. In “The Walking Dead” humans have transformed into literal monsters and eat each other alive.

Obviously, “Futurama” doesn’t come close to either of these extremes, but what does it come closest to? MomCorp’s control over the world’s population seems pretty dystopian. But much like “Star Trek,” “Futurama” presents us with a world where humans, sentient robots, and alien beings work together toward common goals.

Maybe, despite some of its high-level aspirations, “Futurama” doesn’t try to offer much in terms of the whole. In each of the series’ three endings, Fry and Leela reunite or celebrate their relationship, indicating that the heart of “Futurama” is a conventional almost retrograde story – a boy meets a girl, a boy falls in love with a girl, a daughter eventually gives in and settles down, and the two live happily ever after.

Perhaps this level of simplicity is needed to stabilize the countless wacky components of the series, but it also prevents “Futurama” from forming an overall philosophy. It might be good. Maybe the audience of “Futurama” wants to think while laughing, as long as they don’t have to think. this hard.