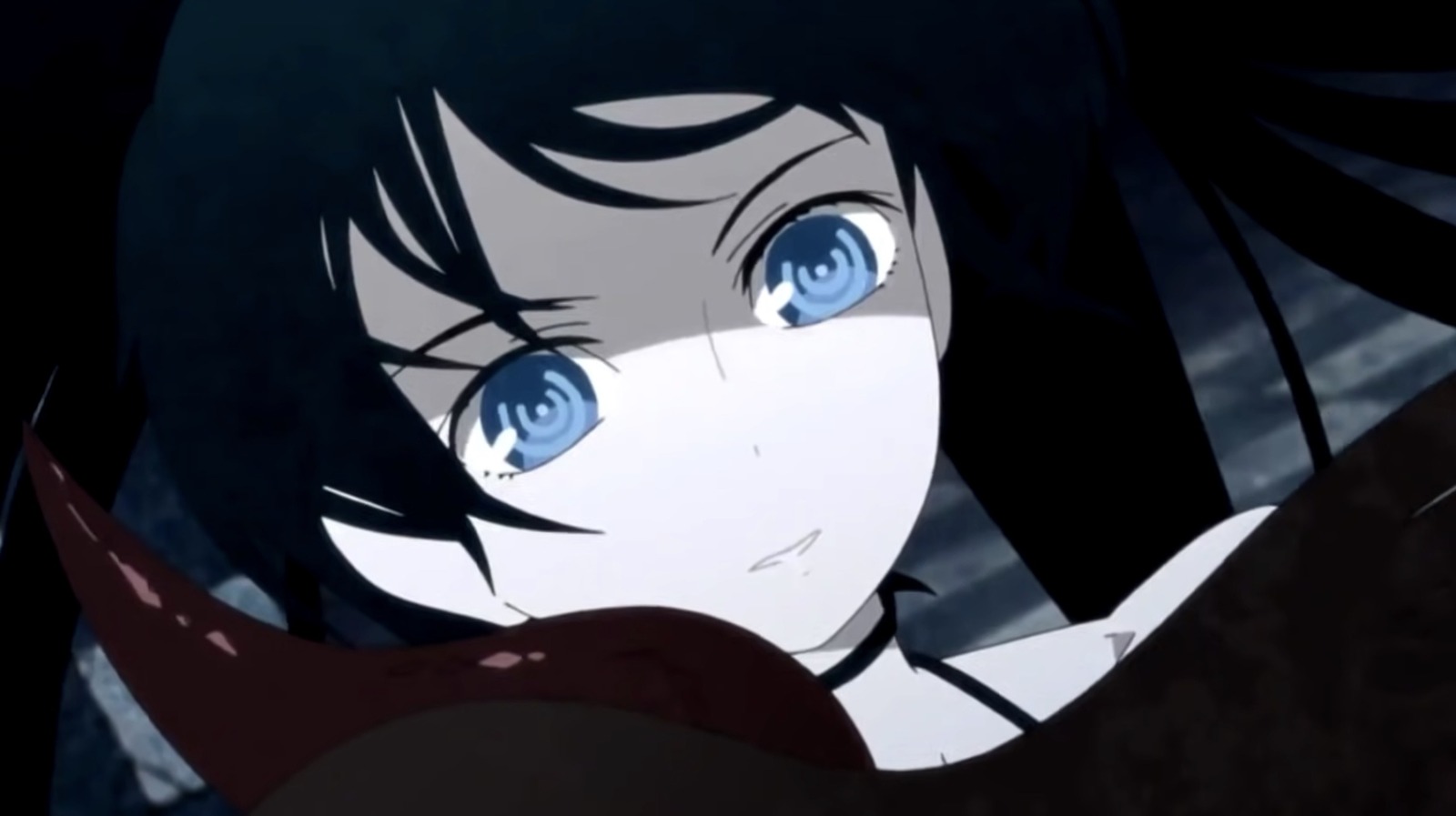 â€œBlack Rock Shooterâ€ has always emphasized style over substance, which means that the plot feels secondary in this franchise. But, if â€œDawn Fallâ€ is inspired by the narrative from the 2012 anime, it will focus on the story of teenage students who, while their â€œother selvesâ€ are fighting, may feel pain and be affected by it. that is happening to their parallel identities. The series had a bit of an open ending, implying that Strength and Black Rock Shooter are planning to continue the Eternal Battle.

Alternatively, the show could decide to take inspiration from one of the other properties, like Imageepoch’s â€œBlack Rock Shooter: The Gameâ€ for the 2011 PlayStation Portable, which featured Stella the Black Rock Shooter super-soldier helping out. the last 12 humans to survive. an alien invasion in 2051. The main visual huke posted on Facebook for “Dawn Fall” shows Black Rock Shooter falling, holding his weapon and what looks like a vehicle or transport of some kind, with a purple full moon above it. At least in tone, this image implies a technological framework for Project 2022 that better matches the visuals of the game than the more otherworldly feel of the anime. Still, whether or not â€œDawn Fallâ€ is a continuation, reboot, or something else remains a mystery for now.