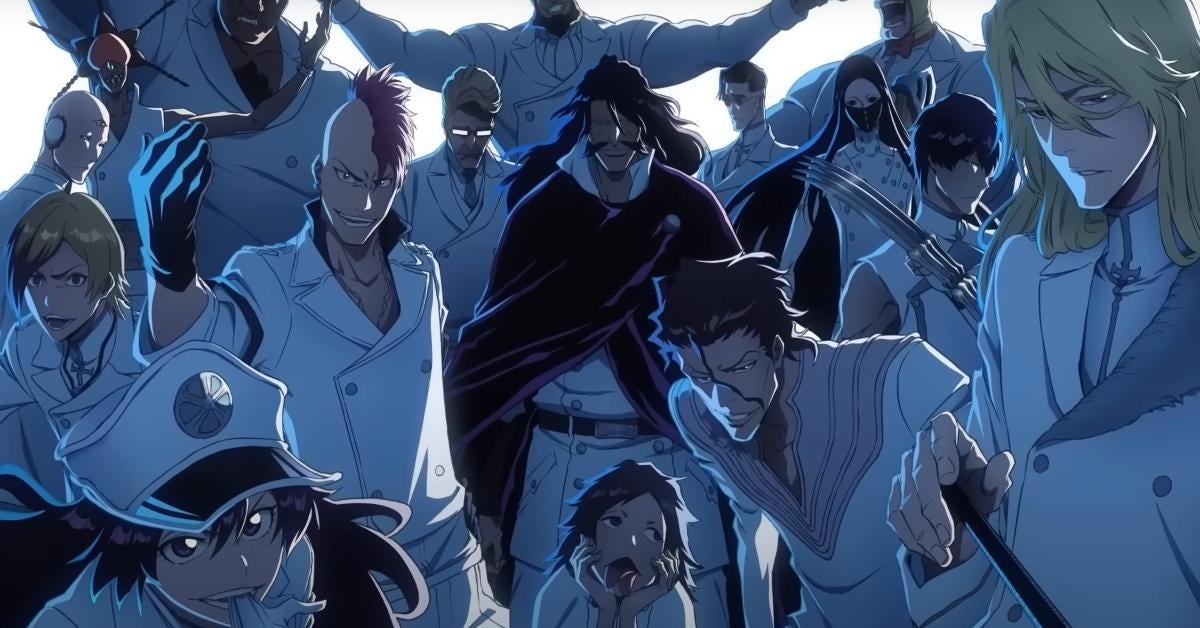 Bleach is gearing up for its big anime return later this year, and the original creator behind the series teases that the anime will have new battles that weren’t seen in the original manga version of the war arc. thousand year blood. With the original Bleach anime series ending even before the final arc of the manga series was released, fans have been asking for the anime to return for the grand finale ever since. Soon, fans will get their long-held wish for more, as the Bleach anime will be making a comeback for all of its final battles as part of the fall 2022 anime schedule.

The Thousand Year Blood War arc was already a loaded arc on its own due to the sheer number of characters and fights that unfold during its run, but original series creator Tite Kubo teases that there’s even more for fans to see soon. In a special interview with Viz Media about the new anime, Kubo revealed that he actually shares new ideas and battle designs for the characters and hopes that many of the additional fight scenes he has in mind will make it. to the final project.

The first Kubo explained how the design of the new anime will be different from the original, “The animation and color design of the Thousand Year Blood War arc will be different from the previous series. I want the anime uses modern and contemporary coloring, so we went back and forth a few times to figure it out,” Kubo explained. Next, we talked about how the rest of the experience will be fresh, “I think it’ll be a new and refreshing viewing experience. The storyline will also be new.”

“I had decided in my head to end the manga in 15 years. And with so many characters appearing in this last arc, there were many battle scenes that never happened in the manga,” Kubo continued. “So I hope to help reinsert those scenes as much as possible.” As for the characters he had in mind, Kubo specifically mentioned “The Bambies” (which likely refers to Bambietta Basterbine’s band) and noted that he went so far as to “send a lot of battle ideas and design for all the characters” he thinks. “The studio will make good use of these ideas.”

How do you feel Bleach: Bloody Thousand Year War »s anime potentially getting new fights not seen in the original? What kind of additional fights would you like to see in action? Let us know all your thoughts on this in the comments! You can even contact me directly about all things anime and other cool stuff @Valdezology on Twitter!