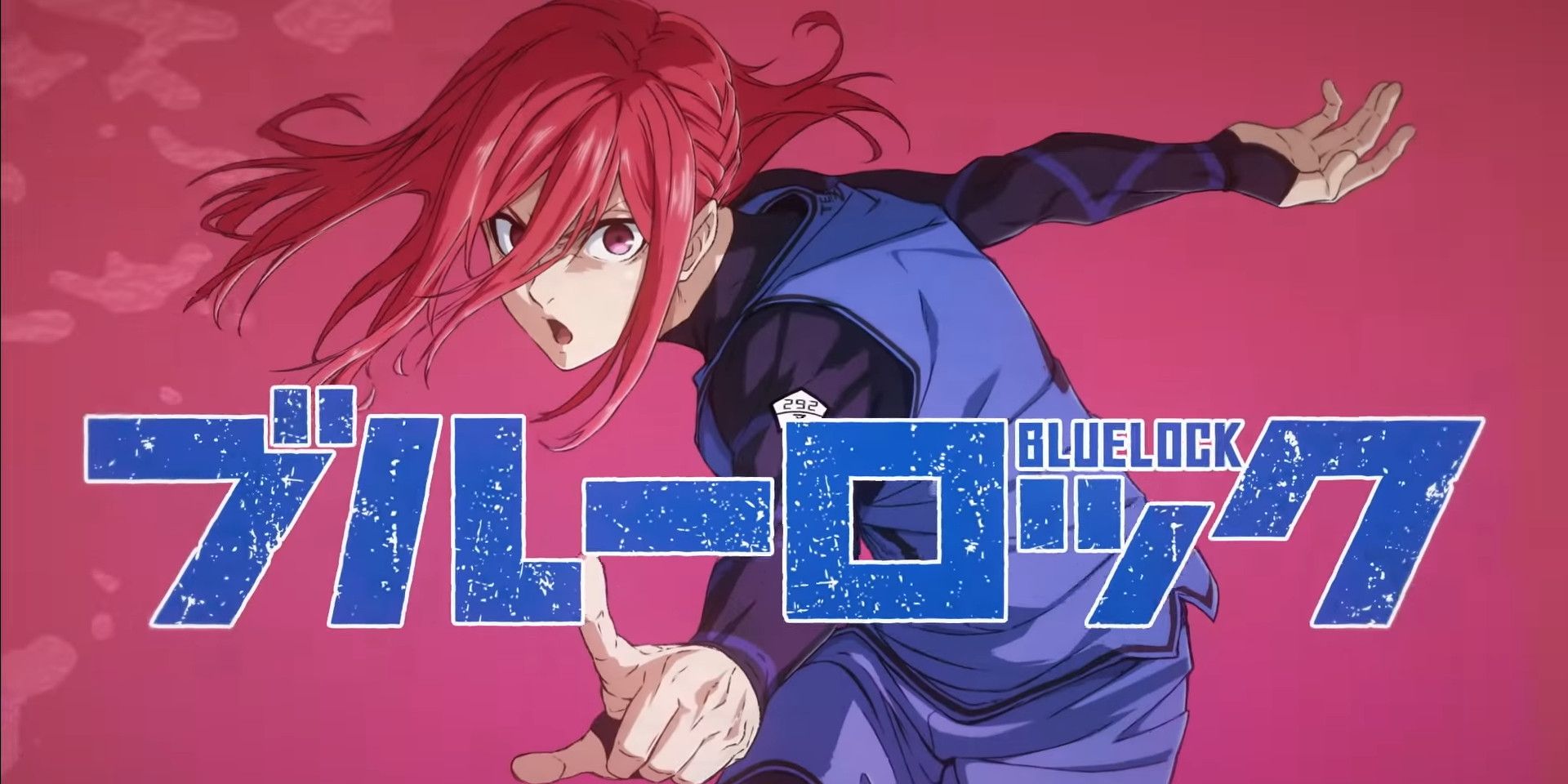 Blue Lock has officially left the introductory stage as the first team matches have begun. After suffering a crushing loss to Team X, Team Z hatched a plan to allow each member to shine in what could be their final match. Each character has ten minutes as an attacker while everyone else adapts their play to better support it. However, two characters chose not to participate in this rotation.

Iemon took one for the team by deciding to be goalkeeper for the whole match, which everyone understood and accepted. The quiet loner Chigiri, however, faced more setbacks. In a strategy designed to bring out each player’s personal “weapon” in the game, Chigiri declined to say what his was. He then claimed that he would play defense well the whole game. It makes the other characters, and the audience, feel like they won’t last very long in this narcissistic experience. That said, he has been featured extensively in promotional material for the series and is featured prominently in the anime’s opening and ending sequences. These may have already revealed his hidden ability. RELATED: Blue Lock Presents the Need for Teamwork Amid Fierce Competition

At the end of Episode 3, Ego tells players to identify their best weapons and perfect them in his round robin. As he delivers this speech, several examples of such weapons appear on screen. While most of them are represented by characters from Episode 4, one is missing: the free kick. Free kicks are a means of restarting play after a player from the opposing team has committed a foul. Play is stopped and the offended team selects a member to take the kick from where the foul occurred on the court. Until the ball is back in motion, all players except the kicker must be ten yards away from it. Thus, the kicker has no chance of making contact with another player in that time window.

This corresponds to the little that is known about Chigiri. In group shots, he is usually away from everyone else on the team and rarely speaks up. When he does, however, he does not budge from his opinions, even when challenged. It can therefore be assumed that Chigiri prefers to be alone and this can also apply to the way he plays, although football is a team sport. He is also sure of himself and must know his own abilities very well. Chigiri may know that he doesn’t do well in certain scenarios or prefers to target his opponent before taking action. RELATED: Can Blue Lock Keep Up With Its Own Power Scaling

The OP also suggests this, albeit indirectly. As the song picks up momentum, Chigiri accompanies it. He sprints forward and leaps like a ballerina to reach the ball before the other player. Its shape resembles the free kick example provided by Ego. On top of that, he’s the only character that doesn’t come into contact with another person or fight them for the ball. He just takes it in a showcase of speed and agility. Perhaps Chigiri shines the most in free-kicks because he has time to calculate what he’s going to do with the ball rather than making split-second decisions, and that’s what he will have to improve while at Blue Lock.

That said, Chigiri should not be ignored. Although they are more controlled than a goal scored in the heat of the moment, free kicks have just as much power, if not more. Football fans claim that many of the best goals scored in the history of the game have come from free kicks taken at important moments. If this skill is truly Chigiri’s wheelhouse, he could be the kingpin of Team Z.

The additive manufacturing market will reach USD 36.61 billion by 2027