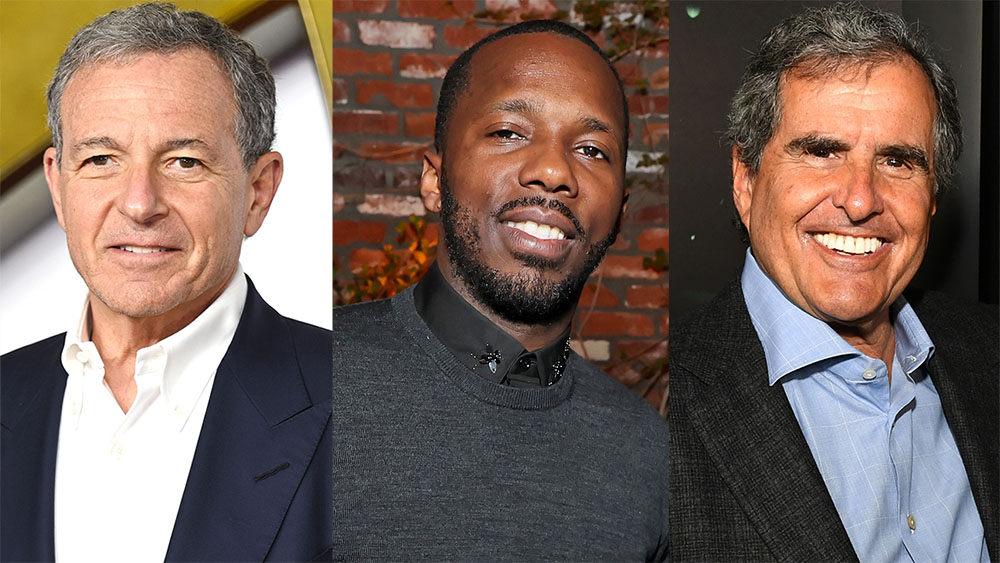 Iger is part of a consortium investing $263 million in pop culture, toy and apparel brand Funko, representing a 25% stake. The investment is led by Peter Chernin’s The Chernin Group, along with online retailer eBay and Rich Paul, founder of Klutch Sports Group and head of sports at UTA.

TCG co-founder and partner Jesse Jacobs led the round and will secure a seat on Funko’s board, with TCG appointing another board member to be named later. Iger and Paul will serve as advisors to the board, with Paul helping Funko expand its presence in the music and sports categories.

“We believe Funko is significantly undervalued in public markets and, at this very attractive entry price, offers a trail of opportunity and potential for growth,” Chernin said in a statement. “There are many identifiable growth areas in content, commerce, marketplaces, consumer products and technology that should drive substantial increases in Funko’s performance.”

Funko is probably best known for its action figures, which combine pop culture characters with a distinct art style. The company relied on partnerships with entertainment companies including Disney and Warner Bros., turning their characters into dolls and action figures.