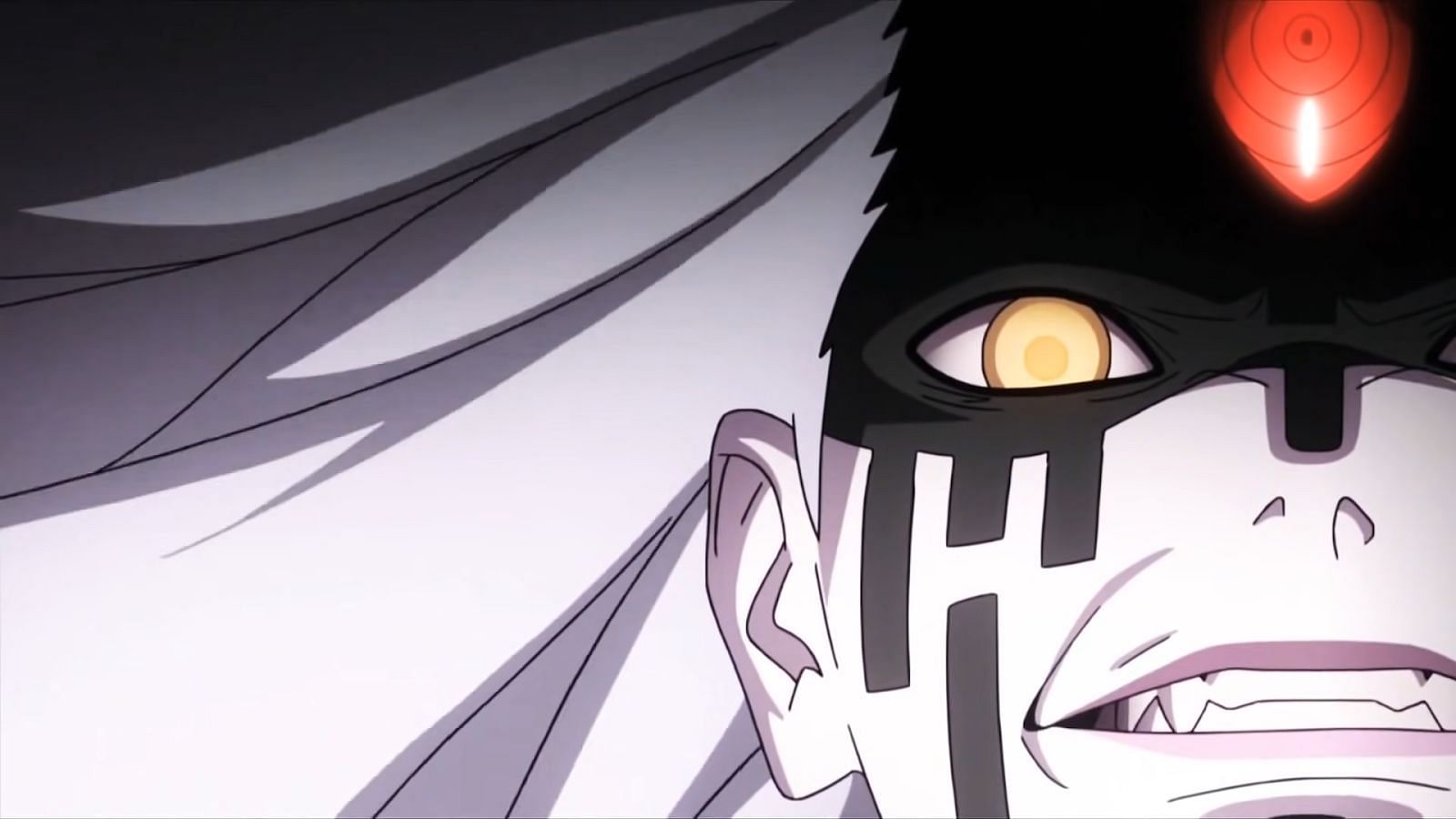 Chapter 66 of the Boruto manga took the story in an unprecedented direction with the awakening of Kawaki’s new powers and his confrontation against Borushiki. Although the development itself was shocking, it brought the story closer to the arc depicted at the start of the series.

That Kawaki will indeed become the show’s final villain is a topic that splits the fandom in two, which isn’t surprising considering he’s one of the show’s most popular characters.

Discuss each candidate who could become the latest villain of Boruto

Momoshiki colored by me!
This chapter was cool, but the next one looks better! #boruto

Momoshiki colored by me! This chapter was cool, but the next one looks better! 🔥 #boruto https://t.co/dVFNU7wPG0

Considering the manga’s current situation, Momoshiki can easily be called the “final villain” of the series. The theory would also have been perfectly reasonable, if not for the timing after the Boruto vs. Kawaki time-skip depicted in the manga’s very first chapter.

The aforementioned scene suggests that Momoshiki will be eliminated at some point. However, most fans are convinced that his demise happened in Chapter 66 itself, with Kawaki killing Momoshiki’s only existing ship.

But it remains to be seen if Naruto’s son survives alongside Otsutsuki. Another theory suggests that the adult Kawaki and Boruto we see are in another dimension, where Borushiki’s rampage destroyed Konoha.

We’ve seen several perfect Otsutsukis so far in the Boruto series, including Momoshiki, Isshiki, Kinshiki, and Toneri. But fans on Reddit pointed out that in a flashback showing Kaguya’s past, the silhouettes of the Otsutsukis included a figure that didn’t resemble any of the known members.

Even if Momoshiki dies in Chapter 66, another new member of Otsutsuki might be introduced who might become the ultimate enemy.

Amado has always been a bit sleazy, but Chapter 66 cemented him as an utterly suspicious character with an ulterior motive. In Chapter 61, Shikamaru told Amado that he suspected everything was going according to plan.

Coupled with the secret reconstruction of Kawaki’s karma and his interaction with Sumire in Chapter 60, Shikamaru’s rise to the series’ latest villain seems more than likely.

Even Code seemed shocked to see Kawaki wielding all of Isshiki’s powers, wondering if Amado was trying to turn Kawaki into a second Isshiki. Many fans suspect that Amado might be acting on Otsutsuki’s orders for personal revenge or fulfilling the wish Jigen mentioned.

Is Delta related to Amado’s wishes?? is she really his daughter?

Is Delta related to Amado’s wishes?? is she really his daughter? https://t.co/SxEstCiwqD

With the release of Boruto chapter 66, Kawaki became the most plausible candidate to become the “final villain” of the series. After awakening his rebuilt karma during the fight against Borushiki, his demeanor saw a sudden change.

Kawaki’s cold and aloof demeanor is also true to the attitude he adopts after the time skip.

However, the biggest problem with it is its motive. In Chapter 66, Kawaki’s actions were driven by his obsessive need to protect Naruto, as well as a pact made with Boruto himself to follow through on the “last resort”.

Whether he becomes truly villainous or an Itachi-esque character remains to be seen.

There are indeed several characters in the series who are either powerful enough to become a villain or smart enough to be someone who pulls the strings from the shadows.

However, as the manga only released 66 chapters, it might be way too early to make a definitive guess.

The new episode of One Piece is out! Click here to stay up to date with the latest anime news.