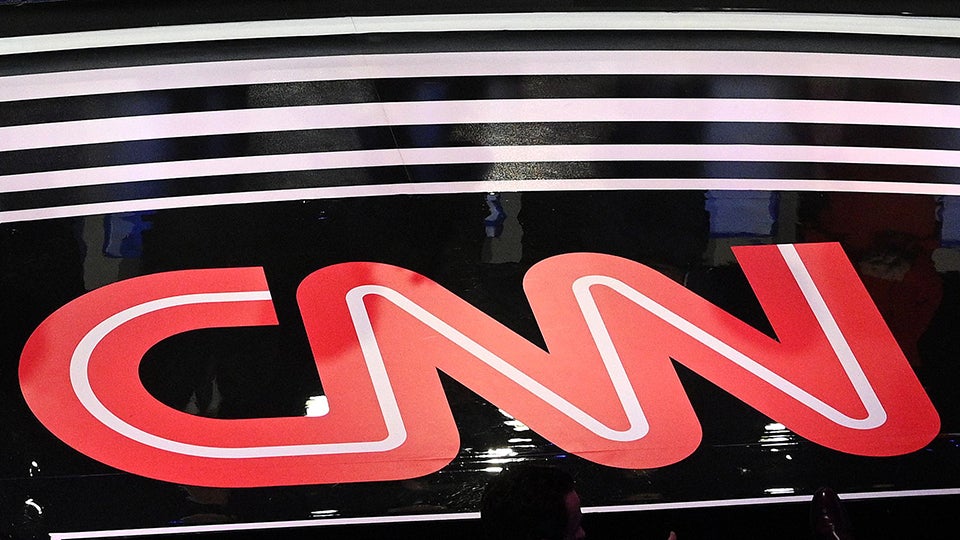 The post-industrial brick and concrete building was adorned with an eclectic mix of decors symbolizing the network’s global reach and matching the variety of local street foods from around the world offered to revelers.

Hangover Brunch lives up to its name with a Bloody Mary station, as well as an Aperol Spritz bar and cafe that serves lattes adorned with the CNN logo.

Nadal on Wimbledon ban of Russian and Belarus players: ‘It’s unfair,’ Raiders owner says of quarterback Colin Kaepernick: ‘I would welcome him with open arms’

Guests also lined up for the Amezaiku – the Japanese candy sculpture – by artist Candy5, which turned photos of guests’ pets into edible figurines.

The figurines quickly became a must-have accessory for anyone in the room with a front jacket pocket, including Tapper, who proudly displayed likenesses of his dogs Winston and Clementine.