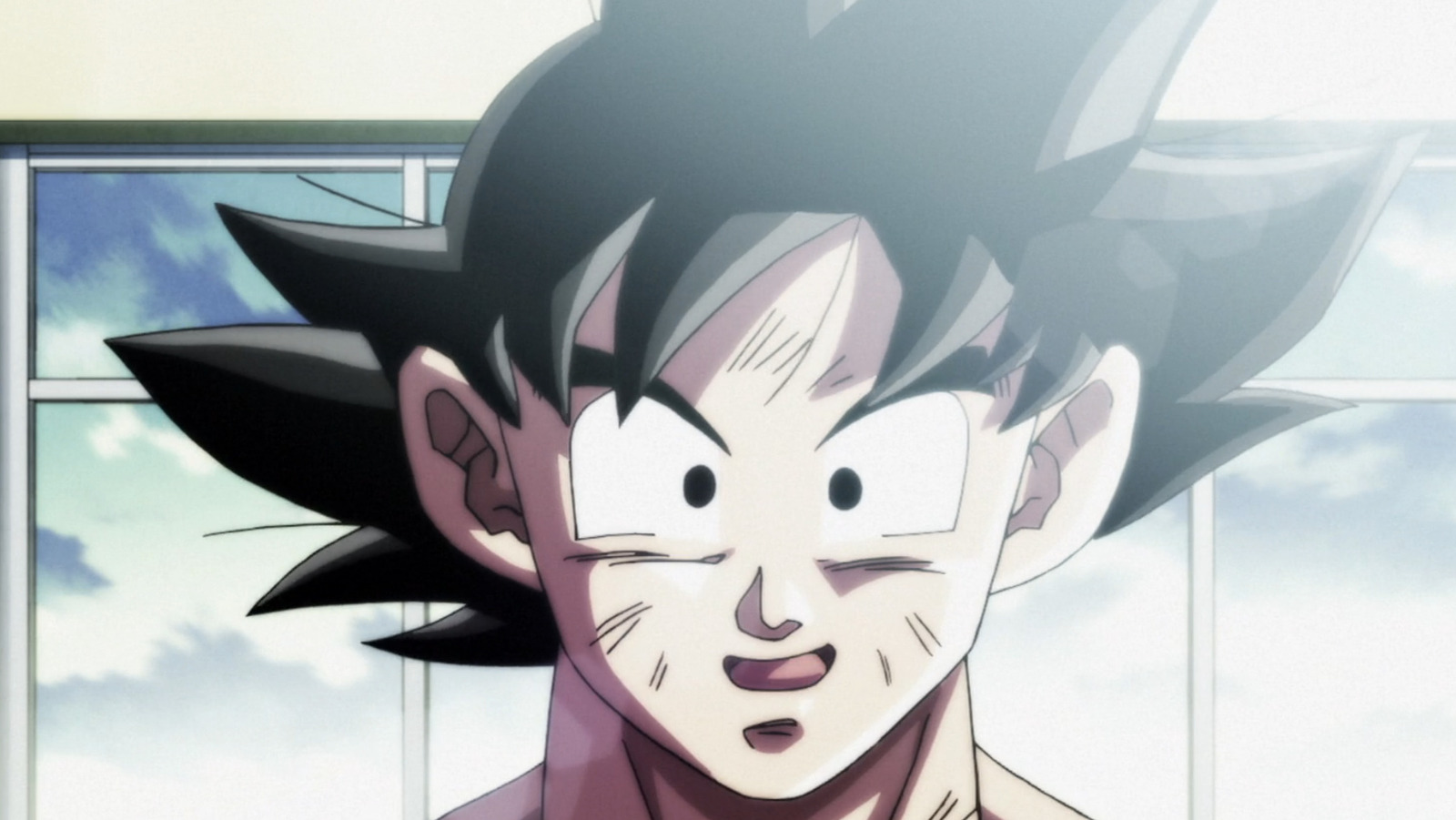 Fans speculated that this meant season 2 of â€œDragon Ball Superâ€ was absolutely on his way, but as IBT pointed out, there may have been a translation error: “Japanese translator and social media influencer Ken Xyro pointed out what Toei’s host said -” I am also excited to see if there will be a new continuation of the dragon ball super tv anime. ‘”Whether it’s an accidental slip or a rumor that has escalated, it’s clear fans want more “Dragon Ball Super” and are eagerly awaiting the announcement.

Hold internet creators and memes in your hand