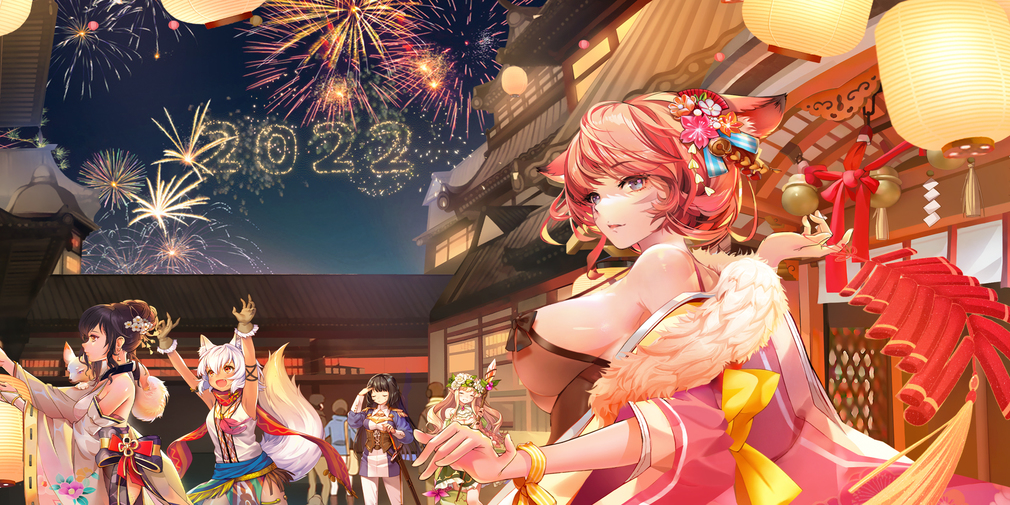 Capitalizing on the massive idle RPG genre that has recently taken the world by storm, Destiny Girl is looking to be the next big name in space. In Destiny Girl, players will be tasked with saving the world from mighty dragons and various monsters. Using anime girls who are all inspired by historical figures, you will participate in each girl’s quest to save different civilizations from the reign of the dragon by getting closer to each character and unlocking more of their stories.

As you collect more characters and upgrade your gear as well as your party, you’ll use them to battle tougher and tougher enemies and take on massive bosses that will test your party’s limits as true slayers. dragons. Along with the basic leveling system and idle gameplay, players can also team up with other players and form guilds in order to undertake quests together. This will allow you to really refine your party with the help of others and fight the real endgame bosses alongside friends or other players you might encounter on your adventures.

Destiny Girl, while semi-clear on exact gameplay details so far, looks set to take over the idle RPG market with its creatively inspired anime characters reminiscent of various figures from Asian history. . This, combined with the focus on guild multiplayer, should attract a lot of players.

The title will see a release in Southeast Asia first, with no word on a worldwide release yet. The closed beta test will run in early March, so keep an eye on the game’s social media handles for updates and get ready to slay some dragons!

Looking for an idle RPG to fill the time before Destiny Girl launches? Check out our Top 15 Best Idle Games on Android!

Remembering DC Moon, a Rocker and an Inspiration