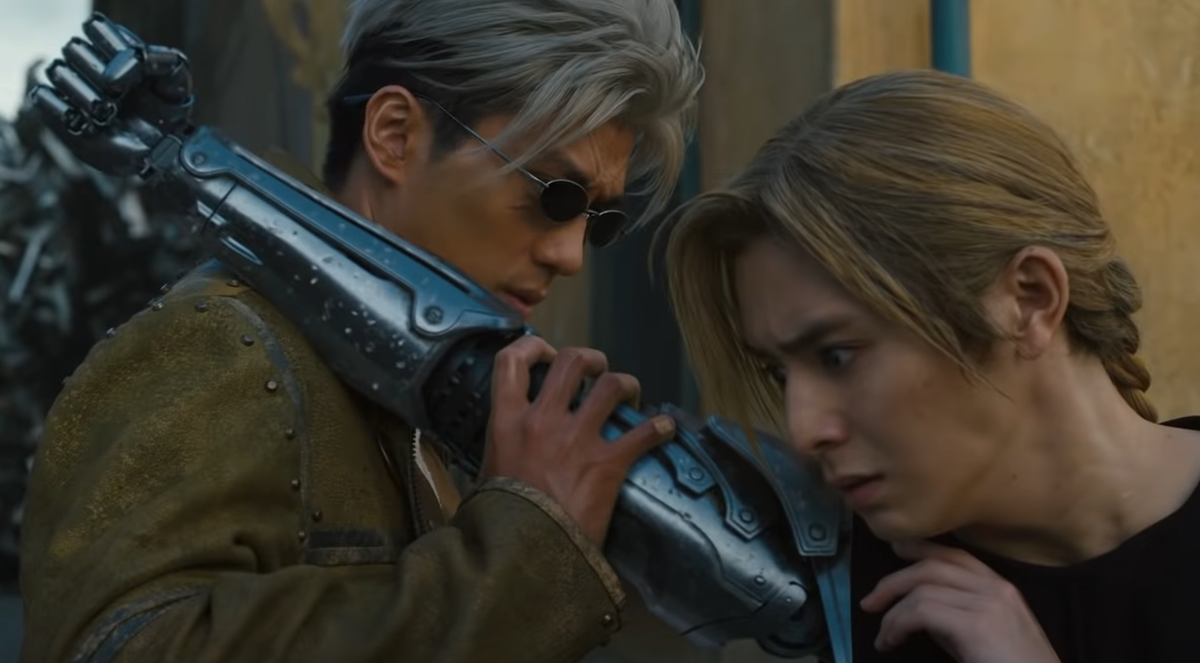 Later this month, Edward and Alphonse Elric are set to return in an all-new live-action film, Fullmetal Alchemist: The Vengeful Scarthe unexpected sequel that is set to continue the story of the franchise’s first film of 2017. With the film set to hit theaters in Japan on May 20, fans in the East won’t have to wait long for the latest installment in this car trilogy Fullmetal Alchemist: The Final Transmutation will arrive shortly in June. As the release date for this sequel fast approaches, a new clip shows Edward’s battle against the complicated antagonist.

Scar has always been an interesting villain in Fullmetal Alchemist, not being outright evil but rather attempting revenge on the military for the horror he saw at a younger age, which also inadvertently gave him his ability to deconstruct matter with the touch of his hands. The villainous figure in the anime franchise is played by Mackenyu Maeda, who is no stranger to live-action anime adaptations, having previously brought Enishi Yukishiro to life in live-action. Rurouni Kenshin film, Rurouni Kenshin: The Final. Mackenyu should also play the role of Zoro in Netflix A piece series, showing just how committed the actor is when it comes to bringing anime characters to life.

Warner Bros Japan has shared the brand new clip which sees Edward and Alphonse attempt to put an end to Scar’s murderous rampage, learning that the villain is far more powerful than expected as the antagonist is able to remove much of Scar’s armor. ‘Al while terrifying. Ed in stride:

While Fullmetal Alchemist’s The live-action movie is getting two follow-ups, it doesn’t look like the original series is ready to get any new stories for the Elric brothers and their world of alchemy. While creator Hiromu Arakawa has created new art for the upcoming live-action sequels, the mangaka has moved on from Edward and Alphonse, having recently released a new ongoing manga series in Underworld Tsugai. While this printed story has yet to be confirmed for an anime adaptation, we certainly wouldn’t be surprised to see it hit the small screen at some point in the future considering how much anime fans love Again Fullmetal Alchemist nowadays.

What do you think of this new fight between Ed and Scar? Feel free to let us know in the comments or hit me up directly on Twitter @EVComedy to talk all things comics, anime, and the world of alchemy.