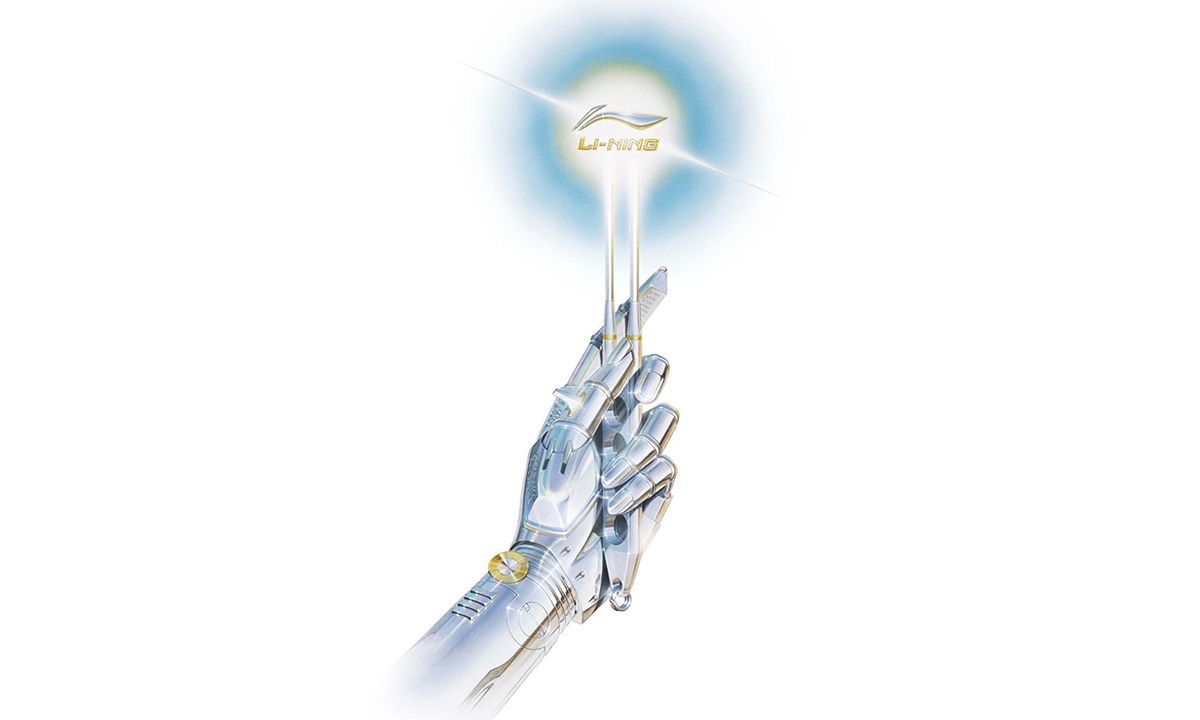 Celebrity artist Hajime Sorayama took to Instagram to tease a future collaboration with Chinese sportswear brand Li-Ning, leaving us all wondering what the new sneakers or “sexy robot” clothing might look like.

The line between digital and physical, fantasy and reality is blurred than ever. Between Fortnite delve into luxury fashion, new Apple technology, the return of The matrix, and Tesla’s humanoid robots, it’s clear that we’re heading into a future that ten years ago might have looked like fiction.

Throughout his career as an artist, Hajime Sorayama has walked this line. By mixing elements of science fiction with human fantasies, he created a super-realistic art centered on robots, especially “sexy robots”. In recent years, Sorayama has turned this work into a series of lucrative collaborations.

In a recent Instagram post, Sorayama unveiled a teaser for a future collaboration with Chinese sportswear brand Li-Ning. In the image, we see a robotic arm holding the Li-Ning logo atop a toothed instrument, giving little information and much to be desired.

If one thing is clear from the teaser, the artist’s famous robots will make an appearance or at least be referenced in the collaboration. Given the futuristic aesthetic of Li-Ning’s fashion-focused shoe line, it seems likely that the creative partnership will be based on sneakers, or at least include shoes alongside some clothing.

It wouldn’t be the first time Sorayama has lent elements of robotic desire to a sneaker, the artist having previously teamed up with Mizuno on two special edition colorways of the Wave Prophecy 10.

What a Hajime Sorayama x Li-Ning Sunchaser or Furious Rider would look like is subject to speculation but, with Li-Ning’s fortunes skyrocketing at a similar rate to Sorayama’s, the partnership speaks to their bright future.