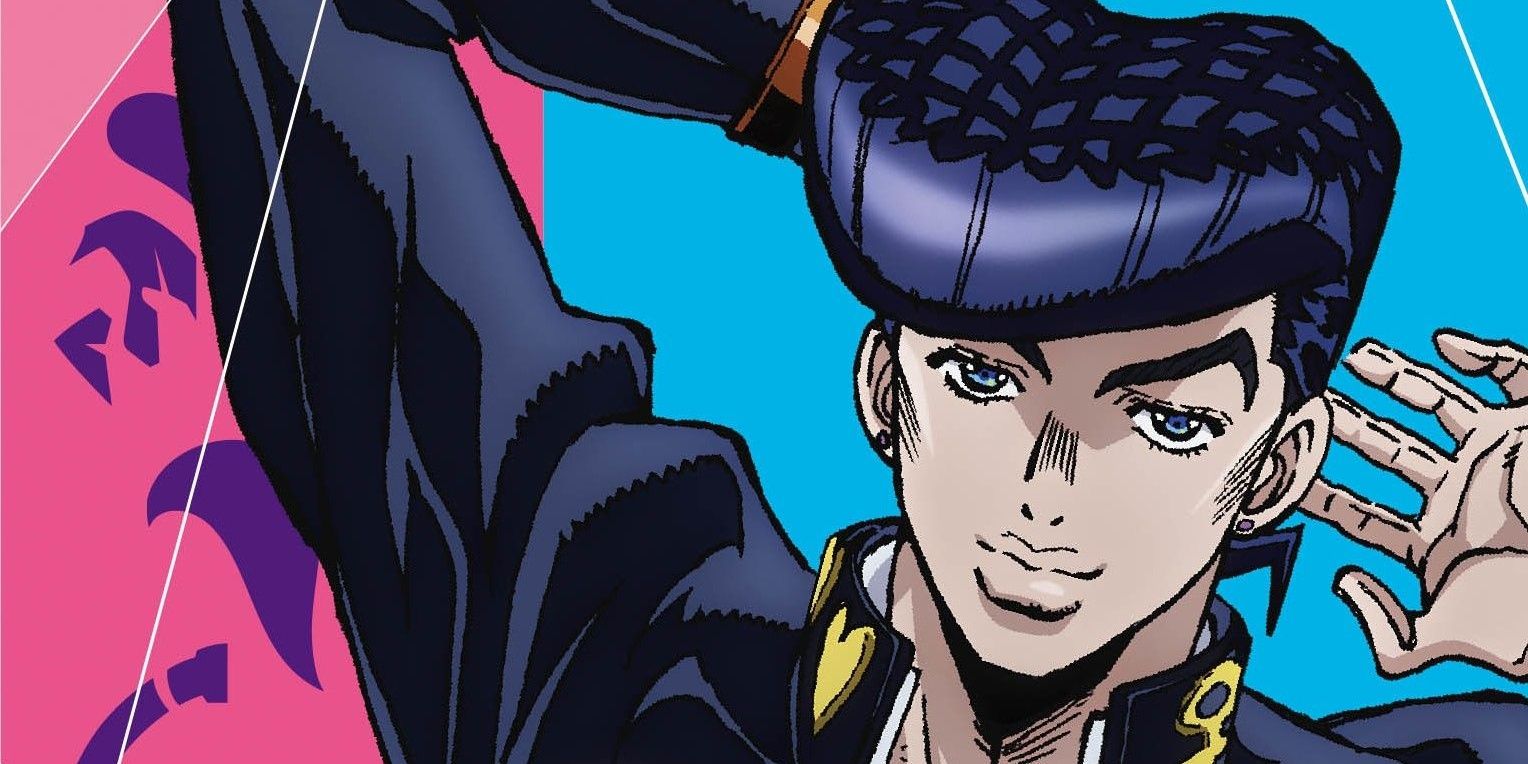 It’s fallout season for Jojo’s Bizarre Adventure as Shueisha reveals the title and the details of the first story of Josuke Higashikata’s new manga.

The Jojo’s bizarre adventureThe spin-off with Josuke will now be known as Crazy Diamond’s Demonic Grief.

As reported by Siliconera, the final title of the manga series has finally been confirmed. The new spin-off will serve as a prequel to Diamond Is Unbreakable, which is the fourth part of Hirohiko Araki’s long-running manga series. The manga will again star Josuke Higashikata, the illegitimate child of Joseph Joestar, who owns the Crazy Diamond Stand, which allows the pompadoured hero to repair items and fire lightning-fast punches. Josuke will be joined by Hol Horse, a mercenary who worked for Dio and who was originally introduced to the series during its third arc, Stardust Crusaders. Like Part 4, the spin-off will also take place in the fictional town of Morioh.

Crazy Diamond’s Demonic Grief was originally announced without its title in August, when it was revealed that the new series would be written by Kohei Kadano, the creator of the popular horror series Boogiepop and others. The spin-off will feature the art of Tasuka Kurasama, the artist behind the No gun life manga.

The new manga will publish its first chapter in the next issue of Shueisha’s Ultra jump magazine, which hits stores in Japan on December 18. This issue will also feature another Jojo spin-off, titled Fujiko no Kimyou na Shoseijutsu: – Whitesnake no Gosan (roughly translated as Fujiko’s bizarre treatment – Whitesnake’s miscalculation). This manga will be unique and apparently feature the return of Jolene Cujoh, the protagonist of the Stone Ocean arc. This spin-off will be written and drawn by Sho Aimoto, the creator of the shonen dark-fantasy series Kemono Jihen.

Jojo’s bizarre adventure fans have been eating well lately, as in addition to all of this new spinoff, the fifth season of the anime adaptation of the main series is also set to premiere soon, exclusively on Netflix. The new season of the anime will adapt Part 6, the Stone Ocean arc, and focus on the previously mentioned Jolene, who is the daughter of Stardust Crusader fan favorite protagonist, Jotaru Kujo. Set in everyone’s favorite state of Florida, the arc begins with Jolene being sent to jail after being charged with murder. While locked up, Jolene discovers her abilities as a Stand user and teams up with the other prisoners to stop the plans of Enrico Pucci, a chaplain and disciple of Dio, who tries to recreate the entire universe. The new season of the anime will kick off with a 12-episode bundle on December 1.

The best underrated Seinen anime of the 2010s

Michael is one of the chief editors of CBR Anime News, a primary link in Smash Bros. music label for several years, he has now decided to pursue a career centered on a subject that really fascinates him: giant robots and the sad people who pilot them.

Evansville, IN Comic Shop vandalized after fire earlier this year