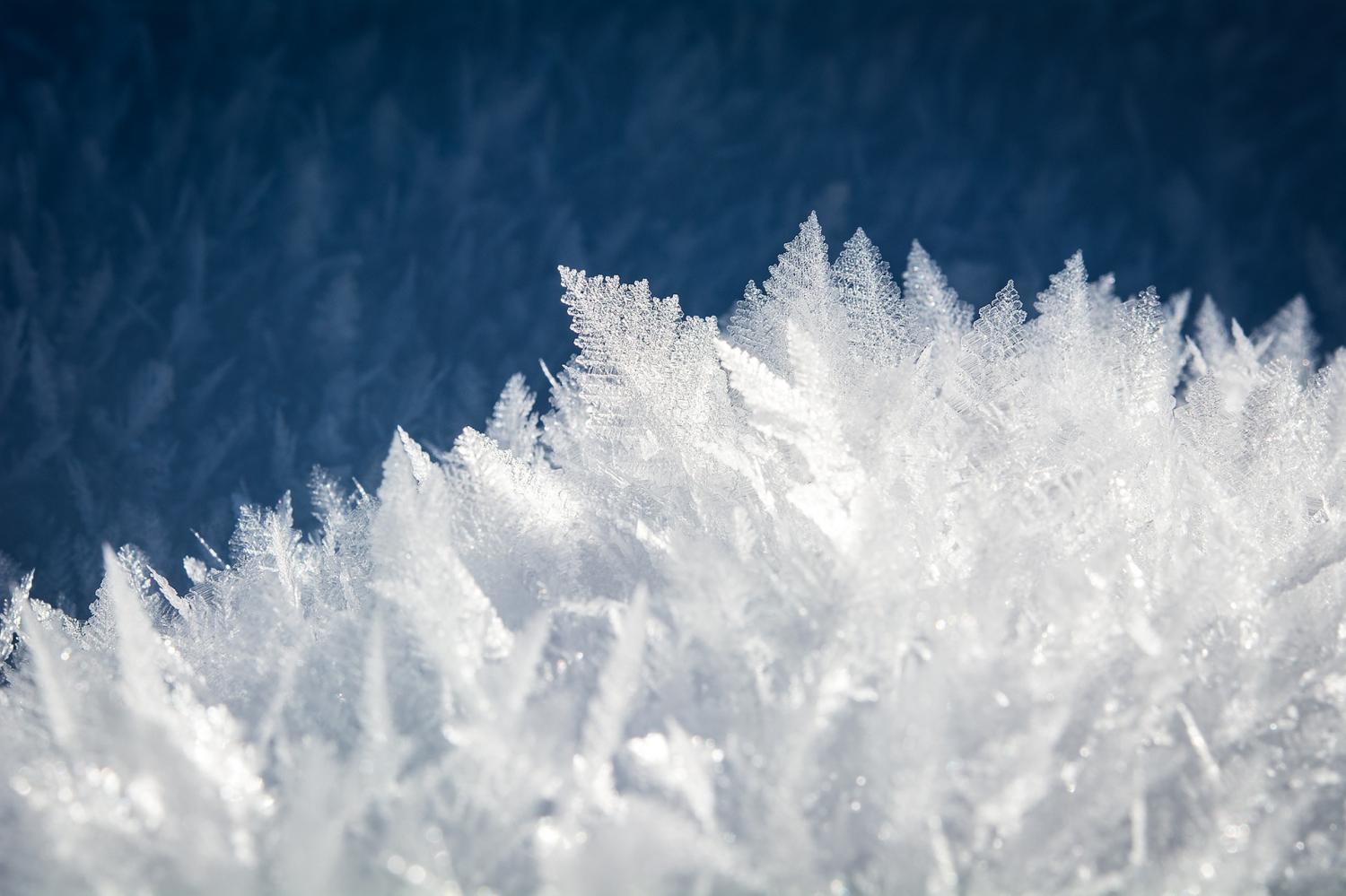 Most simulations of the future of our climate may be overly sensitive to melting Arctic ice as a cause of abrupt changes in ocean circulation, according to new research from scientists at the University of Wisconsin-Madison.

“We were taught to imagine it as a treadmill – even in middle school and high school now it’s taught that way – that stops when fresh water comes in from melting ice,” says Feng He. , a research associate at the UW–Madison Center for Climate Research.

However, building on previous work, he says researchers are revising their understanding of the relationship between the AMOC and fresh water from melting polar ice.

In the past, a stalled AMOC has accompanied abrupt climatic events like the Bølling-Allerød warming, a 14,500-year-old sharp increase in global temperature. He successfully replicated this event using a climate model he made in 2009 while a UW-Madison graduate student.

“It was a success, replicating the abrupt warming of around 14,700 years ago that is observed in the paleoclimate record,” He says now. “But our accuracy did not continue beyond this period of abrupt change.”

Instead, as Earth temperatures cooled after this abrupt warming before rising again to reach new highs over the past 10,000 years, the 2009 model could not keep pace. The simulated warming in the northern regions of the planet did not match the increase in temperatures observed in the geological records of climate, such as ice cores.

In a study published this week in the journal Natural climate changeHe and Oregon State University paleoclimatologist Peter Clark describe a new simulation model that matches the heat of the past 10,000 years. And they did it by removing the trigger that most scientists think is blocking or shutting down the AMOC.

Warming temperatures on the Earth’s surface are causing sea ice in the Arctic Ocean and the Greenland Ice Sheet to melt, releasing fresh water into the ocean. Scientists widely believed that the influx of fresh water disrupts density differences in the North Atlantic that cause water to flow north of the AMOC and back south.

“The problem,” He said, “is with the geological climate data.”

Although climate records show an abundance of fresh water from the final melting of ice sheets in North America and Europe, the AMOC has barely changed. Thus, he removed the assumption of a freshwater deluge from his model.

“Without the influx of fresh water slowing down the AMOC in the model, we get a simulation with much better and long-lasting agreement with the temperature data from the climate record,” he says. “The important result is that the AMOC appears to be less sensitive to freshwater forcing than long thought, based on the data and the model.”

This is especially important for climate models that assess how the AMOC will respond to future increases in freshwater from melting ice.

“It’s built into many models,” he says. “Future global warming due to increased carbon dioxide in the atmosphere is melting sea ice, and freshwater from melting ice is thought to be weakening the AMOC.”

Widespread consequences of a drastic weakening of the AMOC include rapid sea level rise on the east coast of North America, cooling over Europe that could disrupt agriculture, a forest parched Amazonian and a disturbance of the Asian monsoons. The new modeling study predicts a much smaller reduction in AMOC strength, but that does not rule out an abrupt change.

“We suggest that until this challenge is resolved, any simulated AMOC changes due to freshwater forcing should be viewed with caution,” he says. “We cannot be sure why AMOC has closed in the past. but we are sure that has changed. And that can still change.

The ocean current system appears to be approaching a tipping point

Provided by
The University of Wisconsin-Madison

This document is subject to copyright. Apart from any fair use for the purpose of private study or research, no
any part may be reproduced without written permission. The content is provided for information only.