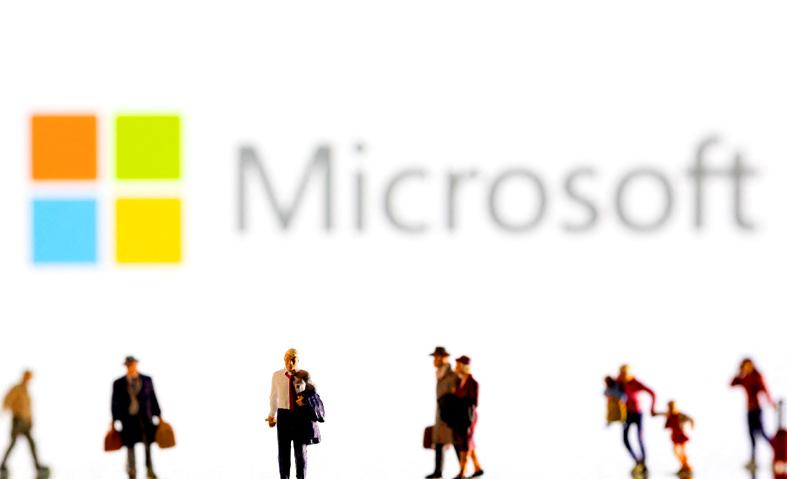 EU antitrust regulators are questioning Microsoft Corp’s rivals and customers about its cloud business and licensing deals, according to a questionnaire, in a move that could lead to a formal investigation and re-examination of the company American software.

The European Commission has fined Microsoft 1.6 billion euros ($1.8 billion) over the past decade for breaching EU antitrust rules and failing to comply with a order to end anti-competitive practices.

The company found itself on the radar of EU competition authorities again after German software provider NextCloud, France’s OVHcloud and two other companies filed complaints about Microsoft’s cloud practices.

“The commission has information that Microsoft may use its potentially dominant position in certain software markets to prohibit competition in certain cloud computing services,” the questionnaire said.

Regulators have questioned whether the terms of Microsoft’s licensing agreements with cloud service providers allow rivals to compete effectively.

They also wanted to know if companies needed Microsoft’s operating systems and productivity apps to complement their own cloud infrastructure offerings in order to compete effectively.

Another focus was the potential technical limitations of cloud storage services available on enterprise cloud infrastructure.

EU Competition Commissioner Margrethe Vestager said last week that she had no concerns about cloud computing yet, citing competition from Europe’s Gaia-X initiative.

Comments will be moderated. Keep comments relevant to the article. Remarks containing abusive and obscene language, personal attacks of any kind or promotion will be removed and the user banned. The final decision will be at the discretion of The Taipei Times.

Everything you need to know about the series!