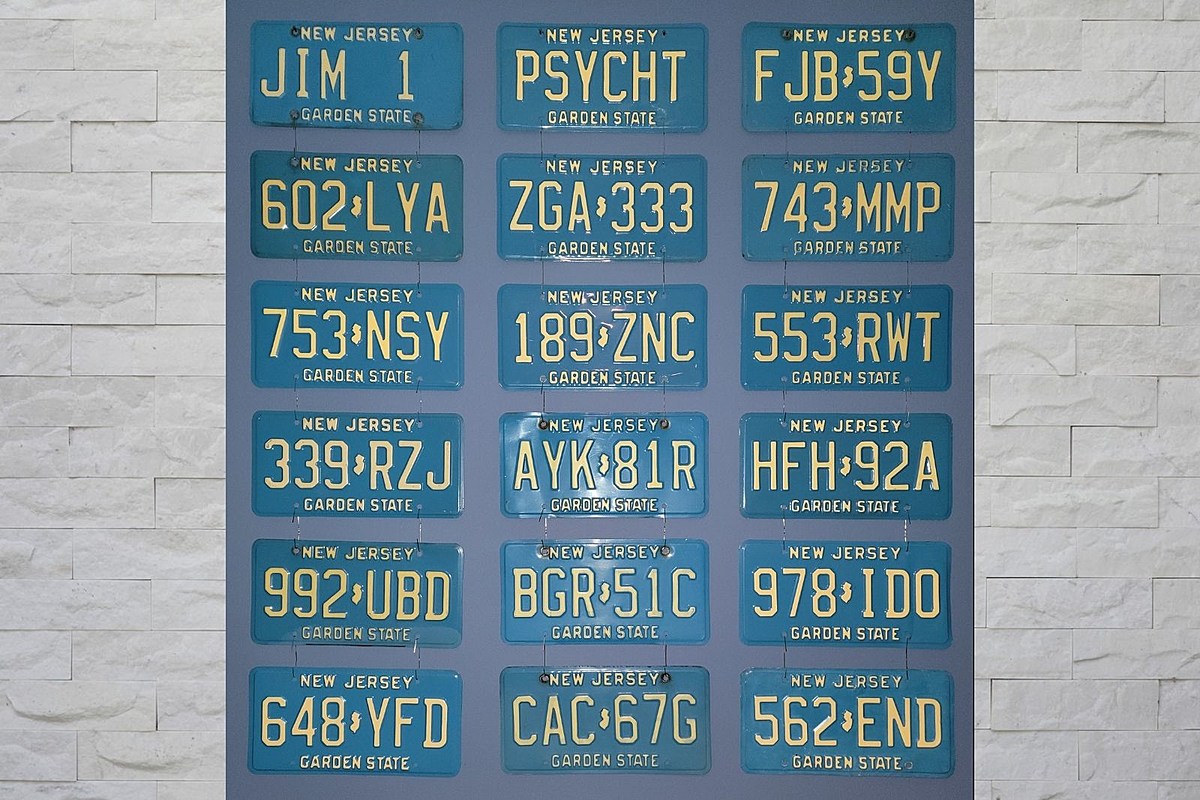 New Jersey license plates have looked essentially the same for about three decades.

But a bill that could add color to roads, giving drivers the ability to put a retroactive license plate design on their vehicles, is a little closer to becoming reality in Garden State.

Introduced over a year ago, legislation that would revive the yellow-on-blue license plate design available from the late 1970s to early 1990s was introduced by a Senate committee this month.

“I think that would be interesting for some people,” said Jim Moini, a license plate collector and creator of njplates.moini.net. “I don’t know how many people would spend the extra money to get one.”

Under the bill, drivers would have to pay $ 50 for a regular license plate and pay $ 10 per year as a renewal fee.

The measure comes with a few exit ramps, in case the effort is too costly or there is not enough demand for the retro design. Design and production of the recall plates would not even have to begin until New Jersey receives a minimum of 500 applications for the plates, and the New Jersey Motor Vehicle Commission would be allowed to withdraw the idea if the cost average per plate exceeds $ 50 in two consecutive fiscal years.

Today’s plaques, with a yellow and white background, are printed flat with rounded letters and numbers, Moini noted. Plates produced in the 1980s featured raised characters and the characters had diagonal corners.

The bill provides $ 25,000 in private money to offset the initial costs of launching the plates, including computer programming changes.

The measure was approved by the Senate Transport Committee on December 6 and sent to the Senate Budget and Appropriations Committee. The proposal saw no action in the New Jersey assembly.

“New Jersey wouldn’t be the first state to bring back retro license plates,” said Senator Kristin Corrado, R-Passaic, sponsor of the legislation. “Many states have already done this and they have found that there is a great demand for them.”

Sometimes even your GPS does not know the way back to certain places.