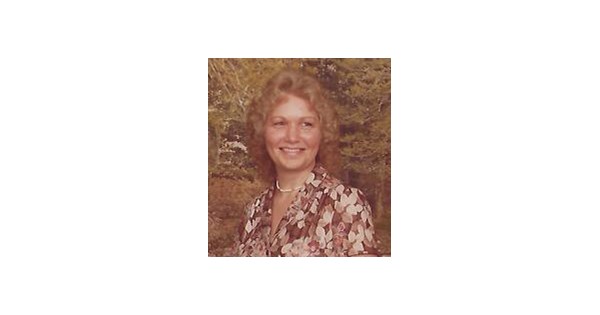 Sandy, passed away peacefully after a short battle with cancer, on Saturday November 6, 2021 comforted by her family. She was born November 27, 1943 to William and Marie Mills and attended Garfield Elementary School and Waite High School, where she graduated in 1961. After graduation, she worked in the former LaSalle department store on Adams Street in downtown Toledo.

On June 1, 1962, Sandy gave birth to her first son, Jeffrey Scott. She loved putting it in her stroller and strolling around the East Side to see friends, family and most importantly to shop on Main St. Sandy married her high school sweetheart Paul F. Snider Jr. on December 26, 1964 He was in the Air Force and home on leave. He was stationed in Bremerhaven, Germany, a port city on the North Sea coast. Sandy and Jeff soon joined him. She was able to visit the Berlin Wall, Checkpoint Charlie and the Brandenburg Gate. It was also at this time that she started collecting Hummel figurines, blown glass and spoons. She was a big fan of Elvis Presley and was able to acquire many albums only released in Europe.

Soon after, Paul was honorably discharged from the Air Force and the family returned to Toledo. Paul and Sandy both found jobs at the newly opened Woodville Mall and soon after buying their first home they would live for the rest of their lives.

In the early 1970s, Jeff and Kevin joined the Cubs and Boy Scouts. Paul and Sandy got involved too, with Sandy as the mother of the lair and Paul helping out wherever needed. Sandy was a â€œdomestic engineer,â€ cooking, cleaning, managing the family’s finances, and caring for her two sons. (Three sons if you count Paul). She also learned to knit and crochet, and many relatives and friends received afghans and baby outfits. In the late 1980s, Sandy’s new hobby led her to a part-time job at The French Knot in the Great Eastern Shopping Plaza. She also enjoyed going to the casino and playing bingo. Sandy’s greatest joy was her grandchildren and great grandchildren. She loved being with her family and looked forward to the holidays, but she will always be there in spirit and in our hearts forever.

Visitations will be held Thursday and Friday from 2 to 8 p.m. at Eggleston Meinert & Pavley Funeral Home, Oregon Chapel, 440 S. Coy Road, Oregon where her funeral will be on Saturday, November 13 at 11:00 a.m. follow to the Ottawa Hills Memorial Park cemetery. Those who wish to express their sympathy on Sandra’s memory are urged to consider

In lieu of flowers, the family asks you to donate to one of the following charities: Folds of Honor; Veterans Matter of Toledo or Unity United Methodist Church Food Pantry. You love us and we miss you !!