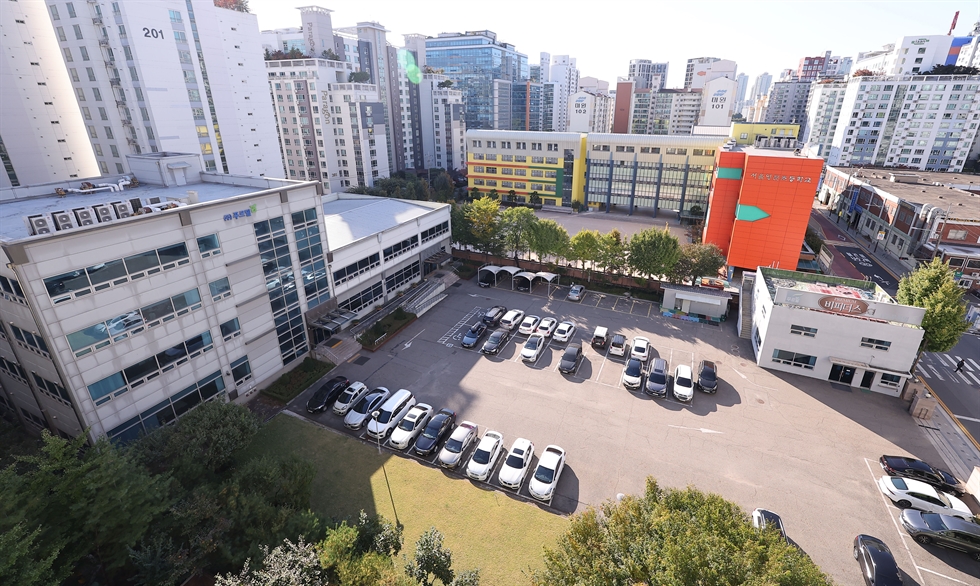 Purmil CEO Shin Dong-hwan took responsibility for the dairy maker’s recent liquidation, 15 years after it separated from the Lotte Group.

Shin, the second son of company founder and chairman Shin Jun-ho, took over in 2018, when Purmil began to see its business performance decline.

The company’s operating profit also posted a deficit of 1.5 billion won in 2018 and its losses widened to 12.4 billion won last year.

An industry source from a local retailer points out that young Shin was too complacent, while local competitors such as Maeil Dairy, Seoul Milk and Yonsei Milk expanded their new dairy products and sought new growth drivers. in the functional health food sector since the beginning of 2010.

“At one point, Purmil’s main selling point became its prices, not its quality. The dairy company is said to be using the oldest production facility in the local market. Many dairy companies here invest in their equipment to introduce new products, but Purmil turned its back. It only made slight changes to its existing products and the company was left behind by rapidly changing market trends,” said an executive from a local dairy company.

“CEO Shin was only interested in collecting toy figures. He was unaware of changing market trends, and he neither continued to diversify his business nor invested in new production facilities. production. He was too complacent,” the union said in a statement on Oct. 18. .

Purmil was founded by elder Shin in April 2007, after the business split from Lotte Group. Shin Jun-ho is the younger brother of the late Honorary Chairman of Lotte Group, Shin Kyuk-ho.