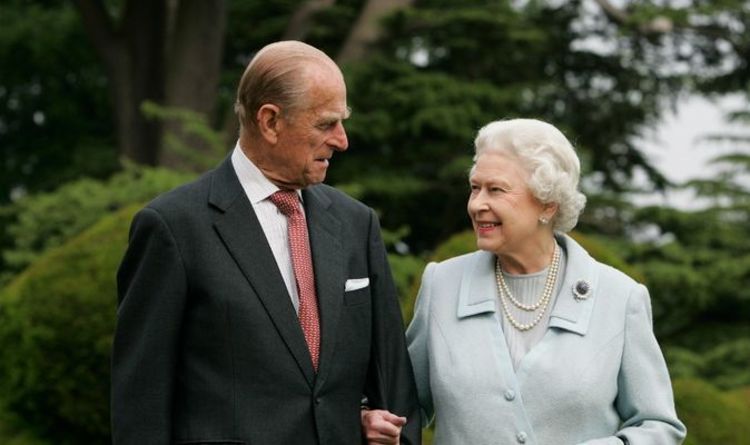 The study appears functional, neat and organized in the preview offered by the BBC documentary. The documentary was originally intended to mark the Duke of Edinburgh’s 100th birthday, but he died aged 99 in April this year.

It will include personal testimonies and anecdotes from senior members of the royal family, as well as palace staff who knew him.

The study preview shows sculptures referencing Prince Philip’s love for horseback riding, as well as a television and images of George VI and Elizabeth, the parents of the Queen.

The latter was a gift to the Queen and the Duke of Edinburgh on their wedding day in 1947.

These pieces accompanied a collection of figurines, a statue of the Queen on horseback and a clock from the Royal Collection.

The figurines spotted in the BBC footage look like both members of the Royal Household and prominent political figures, but with one key and humorous difference: They all have oversized heads.

The Duke of Edinburgh was well known for his sense of humor, making these figures a surprise to those who knew him.

In a preview of the documentary, Prince William reveals how the Duke would play and tease his grandchildren, especially on family occasions at Balmoral.

The TV screen, according to the Daily Mail, is a nod to Prince Philip’s pioneering role in bringing the royal family into tune with modernity.

Royal experts describe how he adopted the technology as it developed and encouraged other royals to follow suit.

Prince Philip was also well known for his love of carriage riding, indulging in this hobby in the early 1970s.

The World Championships were held on the grounds of Windsor Castle in the 1980s, in which the Duke of Edinburgh took part.

In his fifties, when he embarked on this hobby, arthritis prompted him to switch from polo shirt to carriage driving, which he had long had a passion for.

The Duke of Edinburgh also served as President of the International Equestrian Federation for over 20 years.

According to the Daily Mail, he wrote of his enduring love for all horse-related sports: “I am getting older, my reactions are getting slower and my memory is unreliable, but I have never lost the pure pleasure. to lead a team through the British countryside.

The Duke of Edinburgh’s private office was closely linked to that of his private secretary, known as the “Pine Room”.