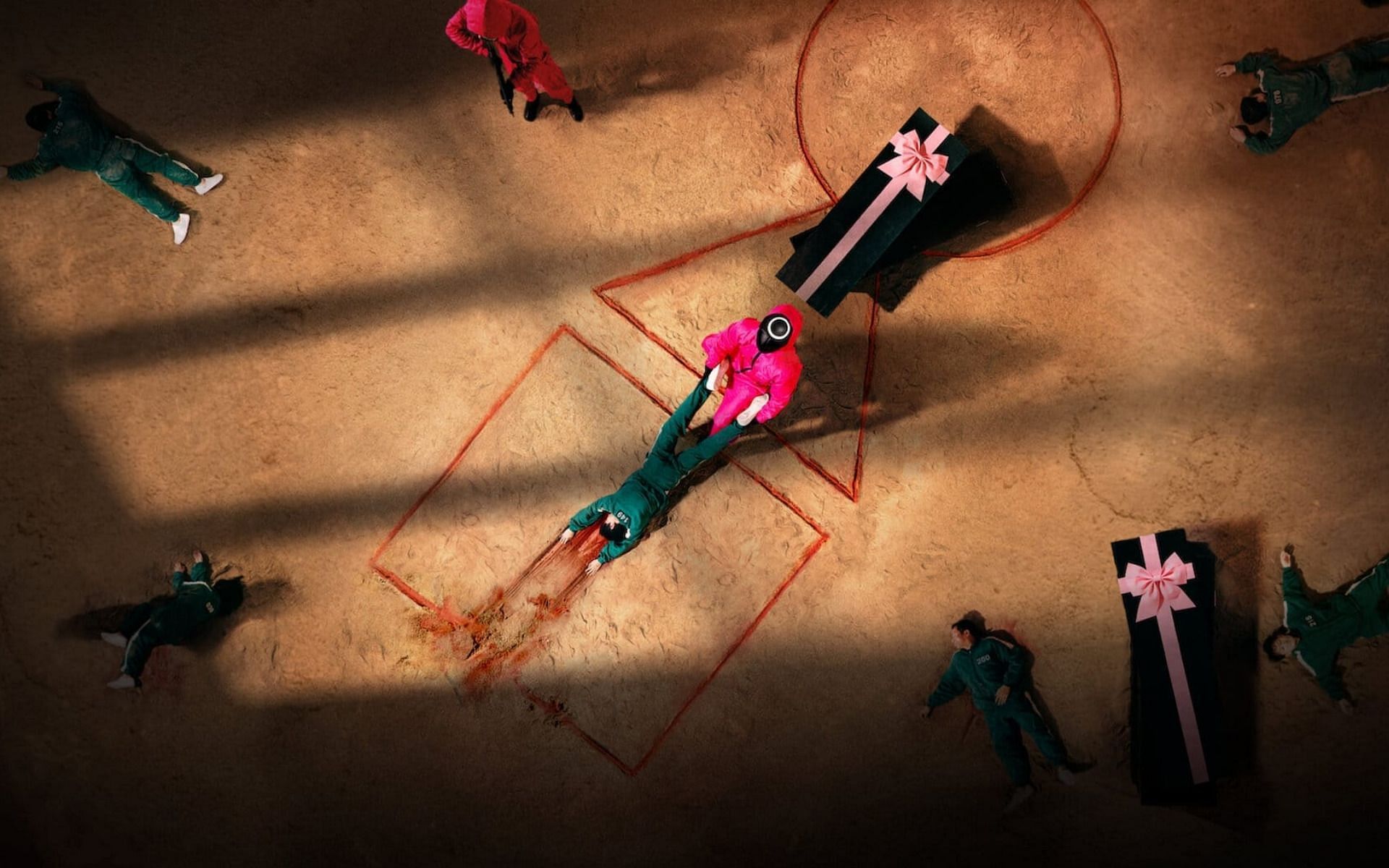 Release date, where to buy, price and everything about the exclusive range

The Squid game craze has rewarded amateur collectors with great news for those invested in the show.

Funko POP !, one of the world’s largest collectible action figure brands, has announced that it will be launching a line of Squid game characters featuring many of the show’s most notable characters.

Following the success of Squid game, many brands have started to collaborate with Netflix to launch special edition products for fans.

Recently, Funko POP! announced its new line of figurines which will be sold in stores very soon. Currently there are six character figures available for pre-order, including Ali, Gi-hun, Il-nam, Sae Byeok, Sang Woo, and a red soldier wearing a mask. Each figure was priced at $ 10.99, with sets of four priced a bit lower.

Fans of the hit Netflix series will be able to pre-order the figure (s) of their choice from the official Pop In A Box website. Those who stay in the United States of America will be able to stop by their local Walmart and purchase a set, or pre-order them from their official website. Amazon sites in some places also take pre-orders for the same.

The official Funko POP! The site has a button that will notify users when the figures are available for purchase on their platform.

Funko POP! is a very popular brand. To date, they have collaborated with big names like Disney, Pixar, PokÃ©mon, and various studios in the anime industry. They’ve also released action figures from the Marvel and DC Comics Universe and are continually expanding their reach.

Squid game has undeniably gained swathes of fans since its launch. The show went viral shortly after its release, instantly popularizing anything it touched or referred to.

Lego Titanic: release date, where to buy, price and all about the colossal 9,090 piece set


LEGO “Home Alone”: release date, where to buy, price and all about the 3,955 piece set

Sales of white slip-on vans, an item of clothing worn by all of the game’s competitors, increased by more than 7,000%. Several cast members of the series have seen an increase in the number of followers on various social media platforms, even crowning Jung Hoyeon as the most followed K-Drama actress on Instagram despite Squid game being her official acting debut.

These are just a few of the ways the Netflix hit has flaunted its huge success since day one of its premiere.