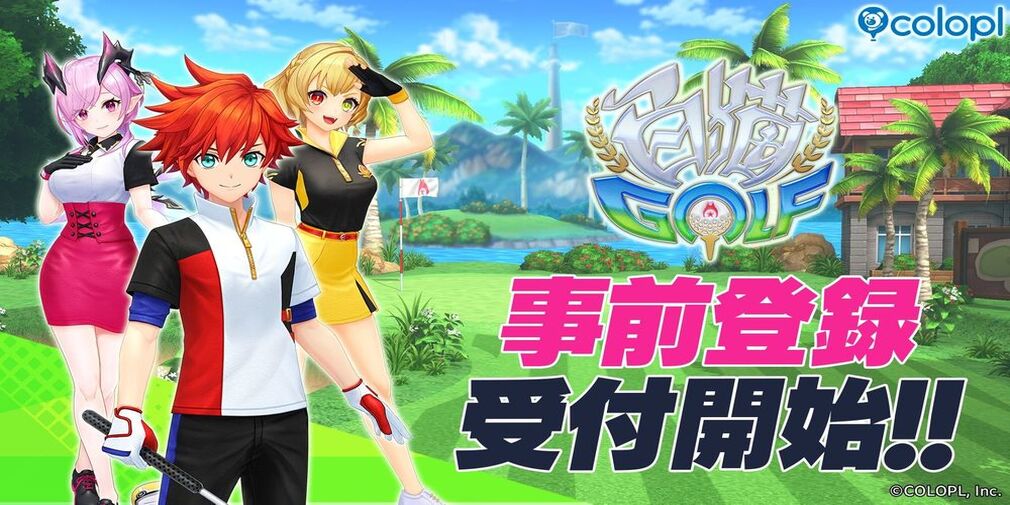 Shironeko is a long series based on the 2014 free mobile game White Cat Project. An English port was released the following year as Colopl Rune Story and remained in operation from 2015 to 2016. A spin-off and anime series later we landed on the highly anticipated golf spin-off. Shironeko has a long line of many games, and he’s built a huge fanbase in Japan, so this title is a highly anticipated entry considering how the last entry in the series came out in 2016.

Oddly enough, the original White Cat project was a high-fantasy-based RPG with deep leveling mechanics and party building, so where the idea of ​​a sports spinoff in the modern age came from is anybody’s guess. What’s not a guess, however, is just how high-quality these spin-off games are, with White Cat Tennis being a massive hit when it first released. Based on that previous title, Shironeko Golfing should have some serious and flashy stylistic moves in the same vein as something like Mario Golf. Don’t expect an accurate golf simulator, but rather sleek anime characters hustling around the golf course. Along with the gameplay you would expect from a golf game, there will surely be character customization as well as upgrade mechanics and ways to get new gear for your character.

Shironeko Golf will also feature many of the characters from the original, of course, and allow for PVP gameplay and ranked golf leagues. If an over-the-top anime-style take on the golf genre is exactly what you’re looking for, you can pre-register for the game on Google Play right now, and also give the Official Twitter follow for updates!

10 Best Fantasy Movies For Lord Of The Rings Fans