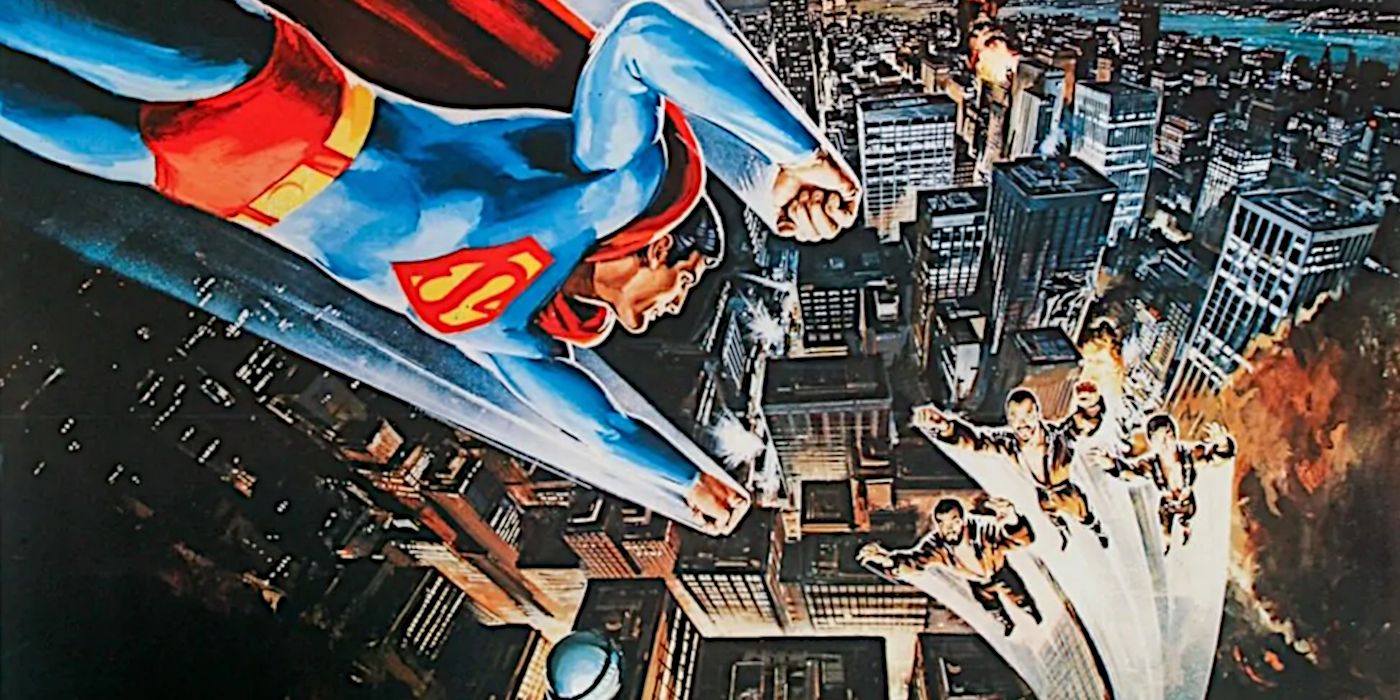 Superman II was made in a totally different era of cinema. Here are some of the visual effects tricks that completely blew the audience away.

the original Superman and Superman 2 are classics of the genre, bolstered by an incredibly strong performance from Christopher Reeve as the titular hero. These movies came out before audiences could tap into an endless well of superhero content. This was a pre-CGI era where movies relied on more hands-on effects and camera trickery to interact with the audience.

Indeed, one of those cleverest uses of practical effects seen in those films was during Superman 2 in 1980. This is during the sequence in which General Zod realizes that Superman cares about the people of Earth and subsequently begins to terrorize the citizens of Metropolis with his accomplices. One of the most iconic moments is when the three use their super breath to wreak havoc on the streets.

RELATED: Idris Elba Says He Must Return To DCEU To Fight Superman As Bloodsport

The Superman 2 scene is essentially a masterclass in classic Hollywood cinema. The actors playing the three Kryptonians stand in front of a rear screen projection that shows the rest of the city, as in front of them a wind turbine is operated on a convenient set carrying away the citizens. What follows is a series of increasingly elaborate stunts, as the winds blow people over each other, and cars are thrown across the set and into each other.

Except, of course, that it’s extremely dangerous to launch a burning car into a tray full of extras. So instead, the most important moments of the set are shot in miniature on a scaled-down version of the full set. Much safer to launch a flaming model car than a real car. However, this poses a continuity problem. The main set is full of windblown extras, so the challenge for the filmmakers becomes to recreate that in miniature.

The first step is to fill the miniature set with scale figures, but people should also move around in such a way as not to interfere with the miniature effects work being carried out at the same time. Thus, the filmmakers placed the figurines on small treadmills which gently moved them along the set, giving the illusion of life and movement. It’s not something the audience would easily notice in the moment. And yet, a paused frame reveals that it’s just miniature figures in the scene.

More often than not, modern Hollywood’s solution to a visual effects problem is digital compositing, or CGI. And that’s very understandable; these tools have reached such a level of visual fidelity that anything is possible. But sometimes it can be just as important to take note of the creative problem-solving the filmmakers love behind it. Superman 2 participated when they did not have access to such advanced tools.

Anime Character Expressions Have Changed Drastically Over The Years