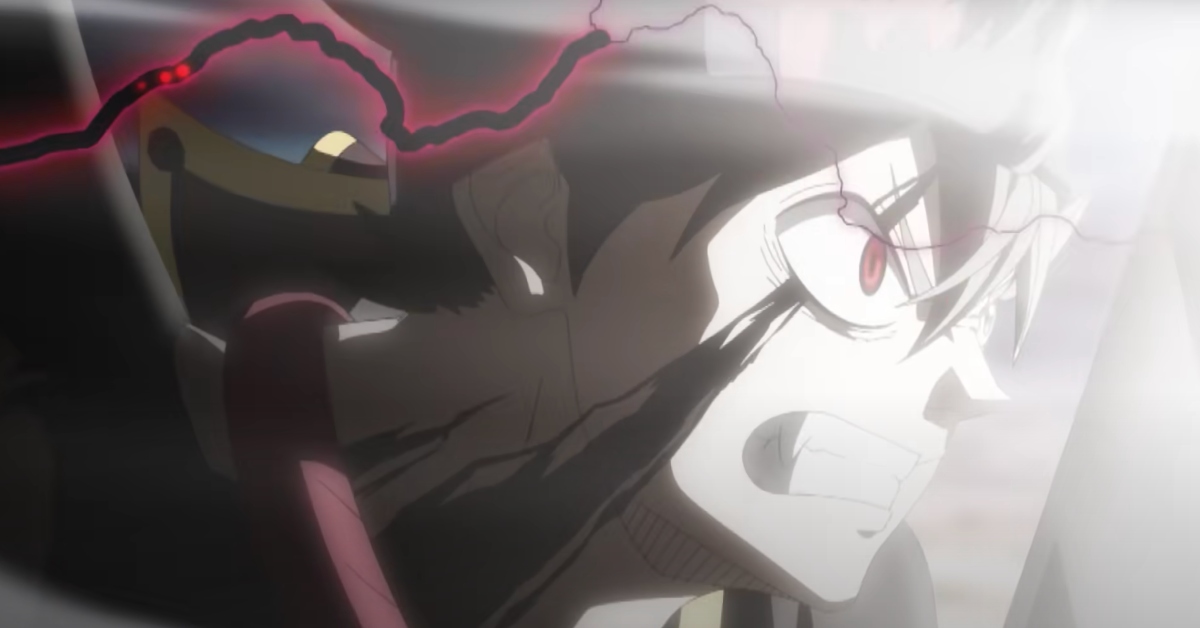 A movie is finally coming out after a hiatus of almost a year. A Black Clover movie is slated for release in 2023.

On the 7th anniversary of the manga’s release on Weekly Shonen Jump, Black Clover celebrated its anniversary by releasing a trailer for the upcoming film which appears to be an original story.

Black Clover is an anime adaptation of the manga of the same name. The anime follows the journey of Asta, a young man born into a world where everyone has some kind of magic except him.

It is the journey to become the wizard king in this world without any magic, while his childhood friend is the one who is a prodigy among the best in magic.

As the series progresses, we get to know the vast cast of supporting characters that soothe this land. The show is never afraid to show you a massive cast of new characters at once while revealing nothing about them except the attire and attitude they have towards a magicless fool around them.

In all honesty anime does a very poor job of forming characters that have individuality that seeps through them, in hindsight these characters are just copies of tropes in the shonen anime industry , with a few minor exceptions.

But the strength of this anime comes not from the individuals but from the teams that populate the hierarchical system of this land. With so many people in this world, each mage is separated into different groups and all have a principle running through them.

Even the interactions between the various team leaders are so fascinating to watch, such as between Fuegoleon Vermillion and Nozel Silva, the two leaders of the opposing teams who both come from royal families and are in the running to become the Wizard King.

The final arc covered by the anime was the battle of Elves and Humans to see who would emerge victorious, and the crazy twist in the story when it comes to character decision or storytelling is definitely something to behold.

It left a mark on the anime industry and left us all at 170 episodes, but now it’s finally returned, a film that drives the story forward and makes the most of the manga it adapts.

Fans are going crazy over the new trailer for the movie and it’s totally justified. With crisp, smooth animation sprinkled throughout the trailer, this is exactly the answer the Black Clover team wanted :;

A meme is now trending across all social media platforms about movie quality and it may finally be the one thing people can look forward to.

For more news and information about your favorite manga or anime, check out The Teal Mango.

Robber Jack Strover jailed after stealing a £150,000 bronze statue of three dancers wearing hare masks from an estate near Tenterden