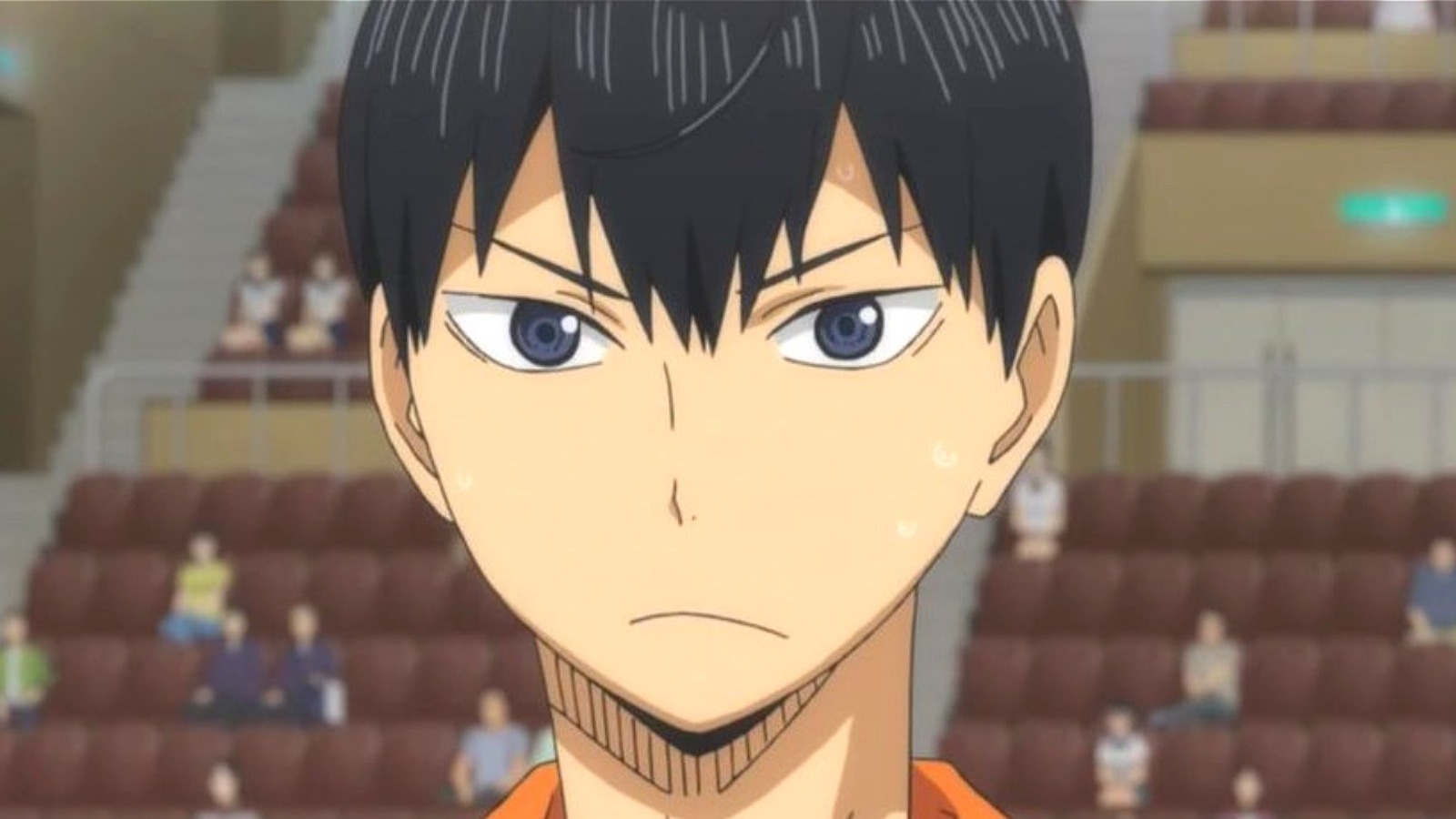 The Haikyu!! Character you are based on your zodiac sign

Ryūnosuke Tanaka is a hard-hitting player known for his passion, confidence, and daring. This makes him a total Aries. Like those born under this sign, Tanaka is filled with energy, aggression, and enthusiasm. As a wing striker, he directs these traits into his sharp, intense spikes, making him an unstoppable force on the pitch. Whenever he is blocked or upset by an opponent, he is not embarrassed for long: the optimistic nature and courage of Aries allow him to move forward.

While his physical strength is admirable, Tanaka’s mental toughness is what really makes him thrive in intense matches. Aries are renowned for this virtue, but they are also sadly angry and confrontational. Tanaka is no exception: he tends to casually confront and bully other players – and even random strangers – who might be interested in Karasuno’s charming team leader, Kiyoko Shimizu. Aries often acts before they think, which means things don’t always go well for Tanaka.

Although he is hot-tempered, Tanaka doesn’t let anger get the better of him. In fact, he is valued for his playful and boisterous personality. Fans love his childish and fun interactions with Nishinoya, as well as his support for the younger members of the team. Aries can be intense, but they are also loyal friends.

Michelle Yeoh, martial arts and the multiverse: in the craziest film of the year | Movies