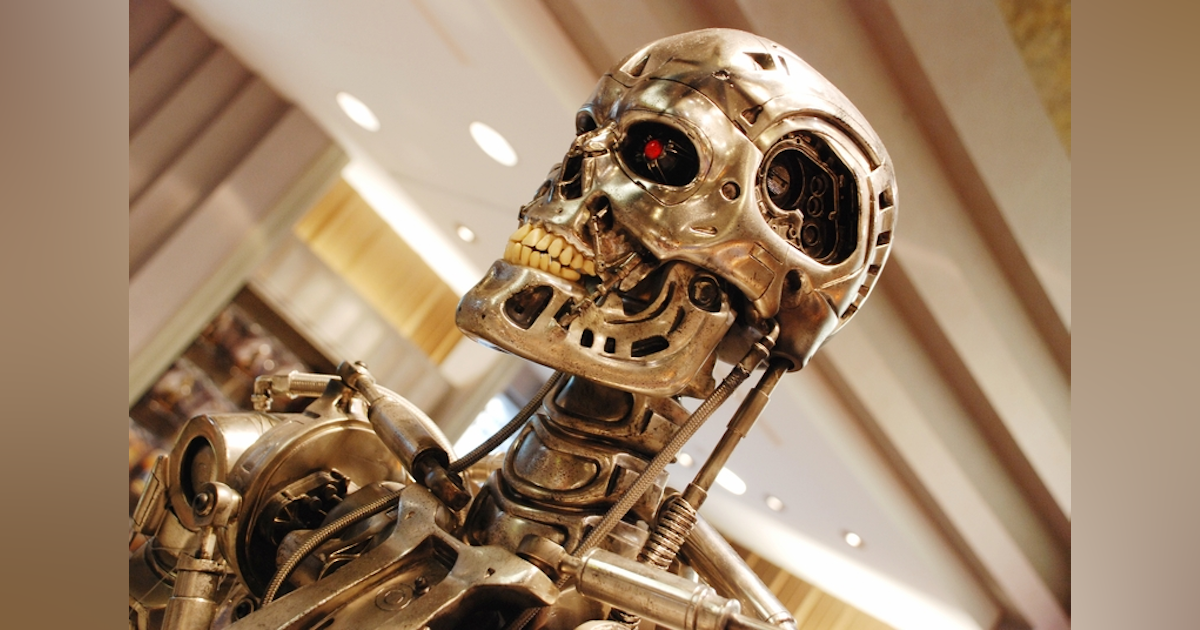 The Next Big Thing | Service provider

The future is not what it used to be.

These visions of the future were informed by the times in which they were made, when the threat of nuclear war seemed very real, when the evening news often showed a society consuming itself in reckless violence. So these movies make sense. The present, after all, is the only point of view we have ever had.

But the lesson I take from these movies is that we never really see the future coming. In the 1950s the future was supposed to be rocket packs and ray guns, then in my time it became cyborgs and mutants. And now the future is here, and it’s… a weird rectangle of silicone and plastic that I keep in my pocket that gives me instant access to the sum total of all human knowledge and experience, not to mention communication. instant with anyone, anywhere in the world. world.

Which is good—I’m not saying it’s not good—but it’s not what I expected. And I don’t quite know how to go about it. And I think a lot of people can relate.

An exceptional person or team of people creates new technology to solve a specific problem, only to find that their solution has broader, unexpected applications, and those applications end up changing the world. Alan Turing goes to Bletchley Park during WWII so he can break German naval codes and now, almost 80 years later, I have to deal with Tik Tok videos.

This is our big technological problem. On the cover, we have a case study of how a mechanical contractor uses a software platform to get the most out of his workforce while building trust with his customers. Our forum is about a large manufacturer who is using video to reach their stakeholders. Our article discusses the benefits of Building Information Modeling. And at the back of the book, we have our software showcase with a roundup of the latest software and apps.

While preparing this issue, I was amazed at how much and how quickly things have changed. Plumbing and heating systems were once controlled by gravity and pressure (and sometimes huge amounts of mercury – see Pat Linhardt’s column!). Then boilers and water heaters began to be equipped with microchips. Now they all have Wi-Fi to connect to the Internet. And then ? What’s the next big thing? Because right now, someone somewhere is working on this Next Big Thing – and sooner or later, this stuff will get to you.

When I interviewed Dustin Bowerman, Senior Manager of Field Services at Bradford White for this month’s forum, he made a very simple statement that I think everyone in the industry can relate to. agreement: the complexity of products is increasing.

This means more training for everyone in the industry; not only to make sure you install and maintain all this new technology correctly, but also so that you can have intelligent conversations with your customers about what this new technology can do. We know there are some amazing things just on the horizon, but no one can say exactly what they’ll look like until they get here. The best we can do is try to be ready.

What can you use student loans for?