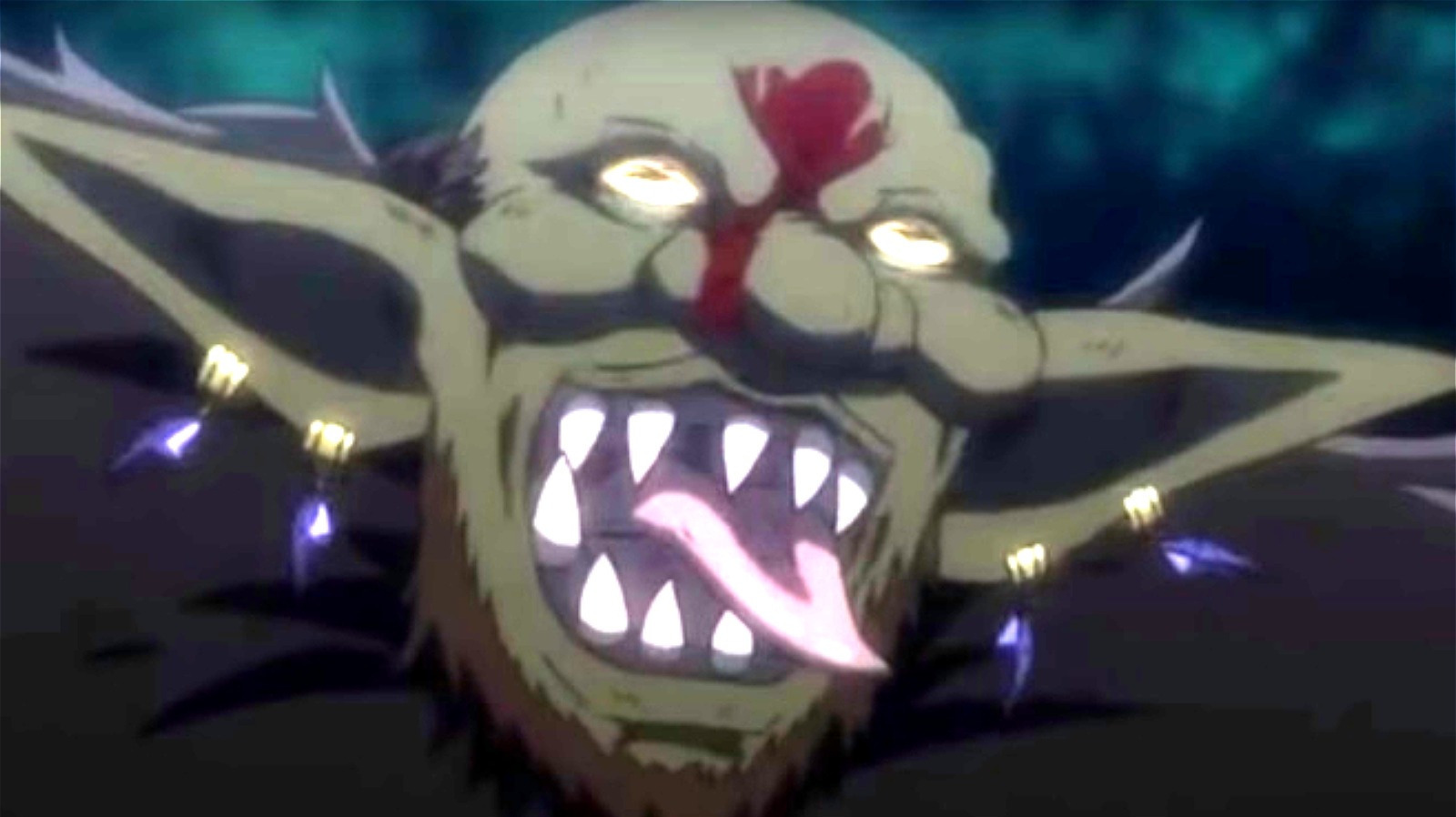 Although the “Goblin Slayer” series begins with the slaughter of ordinary and ordinary goblins, the series introduces new, more powerful goblins as the story of the anime continues. During the first season, viewers learn about Hobgoblins, Goblin Champions, Ogres, and even a Goblin Paladin at one point. Despite this variety of powerful characters arriving on the â€œGoblin Slayerâ€ scene, there is one monster in the series that stands out above all the others.

In addition to the different types of goblins, â€œGoblin Slayerâ€ also has demons. These demons possess powerful magical abilities that even goblins cannot master. While not the main antagonists in the story, they operate in the shadows and manipulate the world around them. One of those demons is the Demon Lord, who also happens to be the most powerful monster in “Goblin Slayer”. The Demon Lord is the ruler of all demons and leads an army of these creatures in a campaign to terrorize all other races (via the “Goblin Slayer” Fandom page). The secretive nature of the Demon Lord means his full might has yet to be revealed, but it’s clear he’s the most powerful antagonist the series has featured so far.

Only the Hero, the strongest warrior in the land, is powerful enough to defeat the Demon Lord. As the anime takes place, the realm’s current hero is indeed defeating the demon lord and his army. If and when the Demon Lord returns, we may be able to see his full power onscreen, but it’s clear he’s the strongest monster in the series.