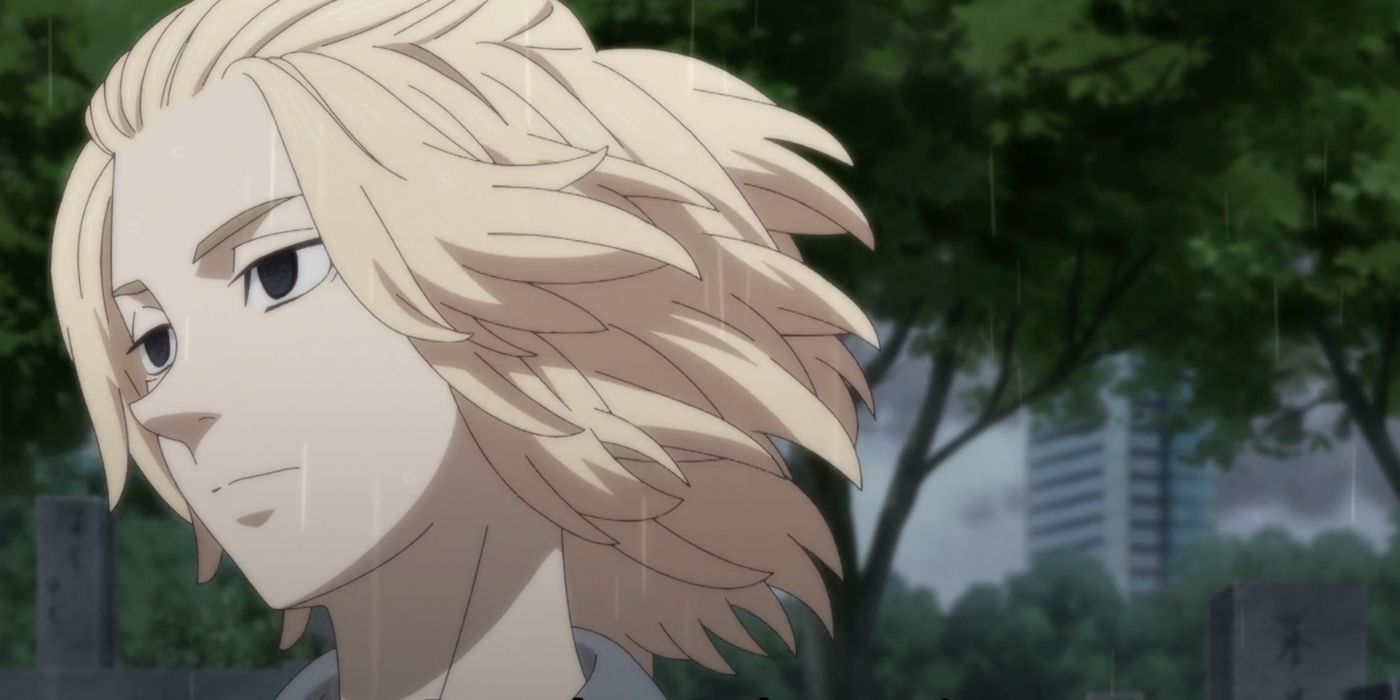 Mikey is one of the most important characters in Tokyo avengers, a time-traveling anime that revolves around a Japanese biker gang called Toman. As the leader of Toman, Mikey plays a key role in the plot of the series and can be seen as both a hero and a villain, especially due to how dangerous Toman is in the future.

Mikey even played a major role in the events of the story that take place before the first episode. Tokyo Revengers has become a fan-favorite series since its release and many viewers are eagerly awaiting more. There is currently only one anime season, but even then, Mikey contributed a lot to the first season of the anime.

When Mikey was a kid, he was close friends with Draken, Baji, Pah, Mitsuya, and Kazutora. Together, the six of them formed Toman. Although it was Baji’s idea to create the gang in the first place, Mikey became Toman’s leader, with the other members having their own role as well. Kazutora and Baji end up leaving the gang and Pah is arrested, but Toman gains many more members who replace them. A large gang allowed Mikey to have a large following and become one of the most powerful characters in the series.

After being forced to join Kiyomasa’s fight club, which he secretly ran behind Mikey’s back, Takemichi stood up to Kiyomasa and challenged him to a fight. Mikey noticed Takemichi’s determination and offered his friendship. Seeing that Takemichi was from the future and wanted to prevent a lot of terrible things from happening, this simple act allowed Takemichi to change the timeline in many ways. If Mikey and Takemichi never became friends, the different timelines that Takemichi created would likely have looked completely different.

8 Mikey led Toman in their battle with Moebius

At the start of the anime, Toman’s greatest enemy was Moebius. After Moebius hurt Pah’s friend and sexually assaulted his girlfriend, Mikey discussed the incident with Pah and decided that Toman and Moebius should fight over the transgression.

Thanks to Mikey’s leadership, Toman was inspired and excited to fight against his enemies at Moebius on August 3. When daylight finally came, Moebius tried to corner a few of Toman’s members, but the rest of the gang was ready for battle.

Before the battle on August 3, Osanai, the leader of Moebius, fought Mikey and Pah. Pah ended up stabbing Osanai and was voluntarily arrested. While some members of Toman respected Pah’s choice, others wanted to save him. Being close friends with Pah, Peh was very upset and grew angry with Draken, who respected Pah’s decision more than anyone. Peh went so far as to join Moebius in revenge, claiming that Toman was now his enemy. However, Mikey didn’t want to fight his friend. On August 3, Mikey confronted Peh and was able to bring him back to Toman.

With Pah no longer the captain of Toman’s Third Division, Mikey had to replace him. He gathered the members of Toman to reveal who he chose to replace Pah. No one was more shocked than Takemichi when Mikey appointed Kisaki as the new captain. After all, Takemichi knew all the terrible things Kisaki will do in the future and that he is responsible for Toman’s corruption. Because Mikey allowed Kisaki to join Toman and gave him considerable power within the gang, Kisaki ended up hurting and killing many people related to Toman.

5 Mikey led Toman in their battle with Valhalla

Similar to the battle with Moebius, Mikey led his followers to battle Valhalla – the same gang that Kazutora and Baji left Toman for. While Mikey wanted revenge on Kazutora in order to avenge his brother, he didn’t want to fight Baji since he still considered him a friend. Mikey told the rest of Toman his plan and they were happy to fight Valhalla, hoping to bring Baji back. Unfortunately, no matter what happened, Baji never returns in any timeline.

During the battle between Toman and Valhalla known as Bloody Halloween, Kazutora ended up betraying Baji and killing him. Mikey already hated Kazutora for murdering his brother, but it made him even angrier. Mikey killed Kazutora and was forever a changed man.

After demanding his revenge, Mikey started walking down a dark path. Eventually, Valhalla took control of Toman. Luckily, it wasn’t too late for Takemichi to go back in time and change the outcome of Bloody Halloween.

In the new timeline created by Takemichi, Baji does not die at the hands of Kazutora, but rather by himself. In order to reunite his old friends, Baji publicly commits suicide. As a result, Mikey does not kill Kazutora. Instead, Kazutora decides to surrender to the authorities to make up for what he has done. After being imprisoned, he even considers killing himself as well, until Draken visits him with a message from Mikey. The leader of Toman forgave his old friend and still considered him a member of Toman.

After Toman wins the Bloody Halloween in the second timeline, Valhalla wants to join them. Because Mikey accepts them into his gang, Toman increases his ranks from 150 members to 300. While the majority of Toman is happy to join forces with their former enemies, Takemichi understands that it doesn’t matter who won the Bloody Halloween. Either way, Valhalla and Toman would become a gang, just like Kisaki wanted. Mikey had played into his haters’ hands with a decision that would make Toman much more sinister.

After Baji’s death, Chifuyu is supposed to take over as captain of Toman’s First Division. However, he became good friends with Takemichi before the Bloody Halloween and agreed to help him gain more power in Toman. After Baji died, Chifuyu talked Mikey into making Takemichi the next First Division captain and Mikey supports Chifuyu’s choice. By the end of the first season, Takemichi is much closer to completing his mission and even becomes an executive of Toman in the future.


Following
10 Anime Couples Who Got Back Together

Kit Morris is a roster writer for CBR and Game Rant. He got into anime when he was in high school, starting with Attack on Titan, which eventually became his favorite franchise ever made. He is also a fan of other anime, such as Death Note and The Promised Neverland. Feel free to follow him on Twitch, badgamerkit and Twitter, @CreatORoyalty.

Some teachers discouraged by the loss of the child tax credit | News, Sports, Jobs