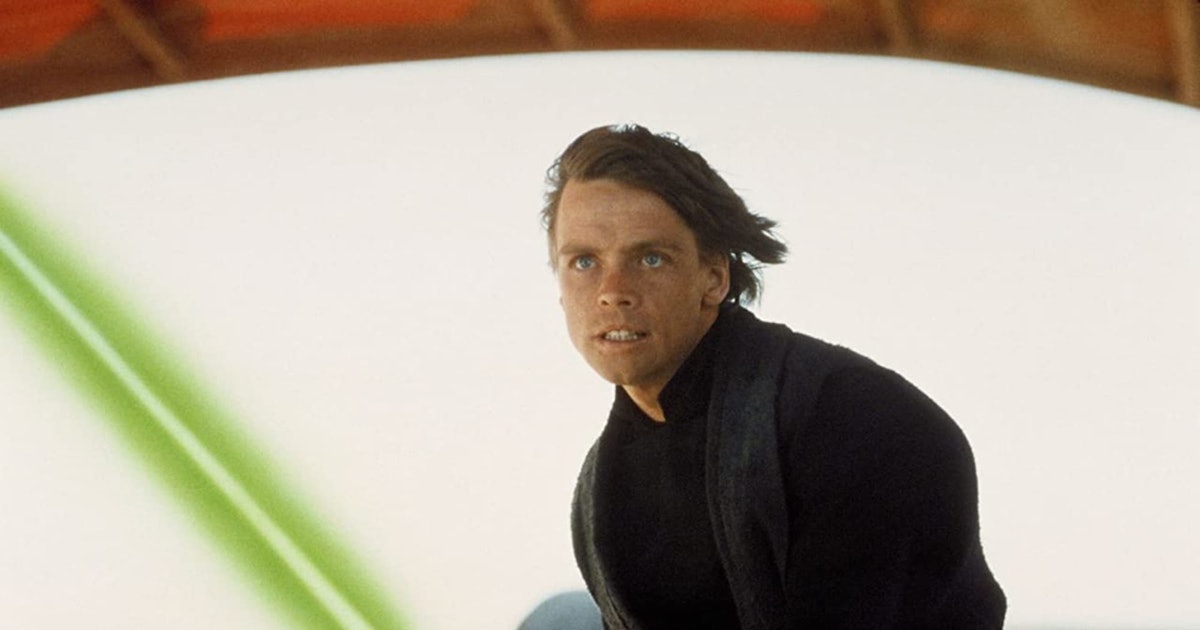 Star Wars and the Internet are a dangerous combination. When one of cinema’s fiercest fandoms collides with an online debate, the result is sure to be heated at best (and toxic at worst).

Reddit’s vast Star Wars galaxy spans both ends of that spectrum – and more. There are subreddits dedicated to the latest leaks and rumours, various shows and movies, and even a subreddit dedicated to lightsabers.

Here are the 10 best Star Wars subreddits to feed your fandom obsession without getting sucked into the drama.

TL; DR: A subreddit for all things Star Wars

Reddit’s OG Star Wars community is perhaps one of the most active, and for good reason. The group attracts more than two million users united by their love for the franchise. You’ll find a healthy mix of all kinds of content, including fan-made Darth Vader helmets, lego creations, autograph collections, and general news about people related to the franchise. A great option for generalists, but not for people who want to poke fun at the show. This group is a meme-free zone.

TL; DR: A subreddit for people who hate negativity

If there’s one thing Star Wars fans can do well, it’s complain. It seems like every new installment in the franchise triggers a toxic argument or talk, which can sometimes feel unavoidable on Reddit. This is why the r/StarWarsCantina community was created. It’s a “positive only” group that prides itself on giving feedback in a kind and fair way. If you want to voice your opinions without getting (virtually) yelled at or making enemies online star wars world, you should frequent this community.

This community is a place to exclusively discuss franchise history – no discussion of Disney-related content is allowed. Here, people gather to debate the comics, reference books, movies, and TV shows that are part of the Lucas-only universe. If you’re happiest watching Star Wars again or have unanswered questions about what happened to characters from eras past, you’ll find like-minded folks here.

This subreddit is all about rumours, spoilers, and leaks about new and upcoming parts of the star wars franchise. It’s a place to discuss new teasers that might air at upcoming official events, get your hands on YouTube videos and articles that outline the latest production and casting news, and take a peek. eye on the latest leaked images circulating. If you’re always hungry for new information or like to chat about what’s next, you’re spoiled for choice. However, this is a place to avoid if you are a purist who likes surprises.

Despite its name, this community is not a gathering place for European Star Wars fans. r/StarWarsEU is about celebrating and discussing the “expanded universe” of Star Wars, which refers to books, comics, and anything that no longer counts as canon. The group mainly exchanges images of passages from books, to open the discussion or ask questions about the traditions of the EU. It also attracts many imaginative bookworms. Expect plenty of healthy talk about which side of the force you’d be on or what you’d do if you suddenly gained Jedi powers.

This niche subreddit is dedicated to discussion The Clone Wars and only The Clone Wars. It’s the home of people who have always followed the 2008 animated television series. You’ll find many fan drawings and creations based on the show in this community, as well as discussions about the lore of the television series and links to related YouTube videos. A bespoke hub of homages to a part of the franchise that still has many devoted fans.

If there’s one thing most Star Wars fans can agree on, it’s that The Mandalorian is the best Star Wars novelty in years. r/TheMandalorianTV is a hub for all things Mando (and Baby Yoda), from spoilers and news to fan theories and fan art. It’s primarily a hub for images and custom content, so expect to find plenty of artwork, figurines, and tattoos mixed in with the occasional meme and video. This is a great subreddit to find people who are also obsessed with The Mandalorian as you are, but maybe not a place for casual fans.

TL; DR: A subreddit for people who like to draw Star Wars

While almost all Star Wars subreddit is home to quite a bit of fan-made artwork, it’s the only community that is all about drawings. It is home to content reposts from official artists, crossposts of the best art from other Star Wars Reddit communities, as well as regular submissions of fan-made art. If you want to avoid speeches, spoilers and videos but love watching Star Wars–themed artwork, this is a good place for you.

TL; DR: A subreddit for those who love lightsabers

This subreddit is the only Reddit subreddit dedicated entirely to lightsabers, so if you’re a collector, you’ll find plenty of like-minded people here. It’s a very active community where people post photos of their lightsabers collections, share customizations they’ve made to their lightsabers, and exchange information and questions about collecting and maintenance. Whether you’re curious about lightsaber ownership and what it entails or you’re a seasoned owner looking for people to hang out with, it’s a welcoming, non-judgmental community. Ideal for inspiration and ideas.

TL; DR: A subreddit where people use force IRL

While r/FoundTheJedi isn’t an incredibly active sub, it’s worth joining in for a laugh if you’re sick of the more popular Star Wars-themed comedy subs (like r/Prequelmemes and r/StarWarsMemes). It’s a place where people gather to post and enjoy videos of people using the force IRL. If you like clips of people pushing their cats around or making things happen Jedi style, you’ll enjoy this subreddit. It’s not a place to learn IRL skills, but it’s still very entertaining.

The 10 Best Subreddits for Electric Cars and Electric Vehicle Fanatics

The 10 Best Subreddits for When You’re High

The 8 Best Subreddits for Cryptocurrency and Bitcoin

The 10 Best Subreddits for Gamers