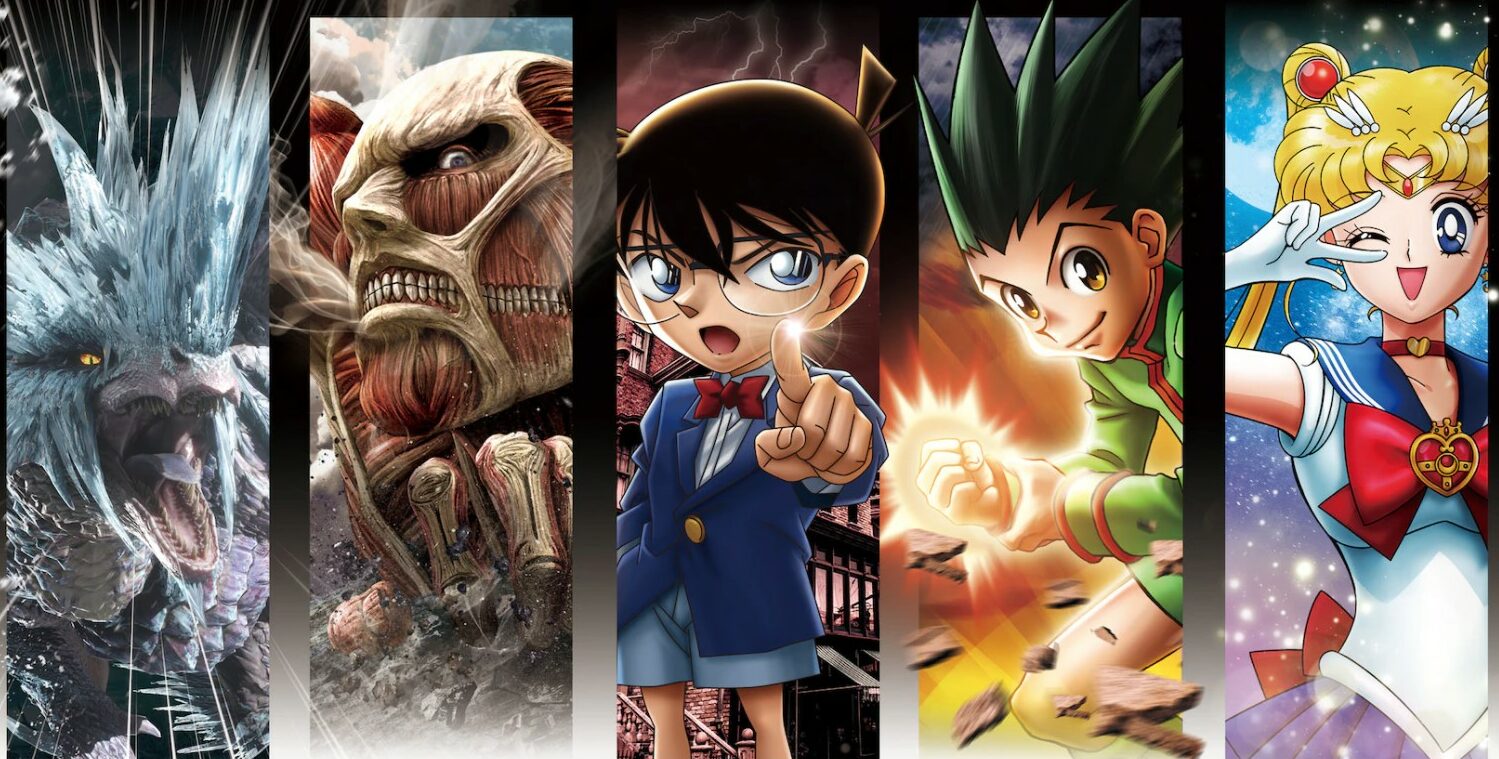 According to the Universal Studio Japan website, guests can immerse themselves in a 4D experience where they can interact with their favorite anime characters using VR technology. Customers will also be able to purchase themed meals and exclusive entertainment products in the park.

“You can solve the mystery with Conan all day with the ‘Advance Giant’ XR ride super experience that travels the world of despair at super high speed in the ‘Monster Hunter’ hunting experience that makes full use of the new VR dimension The technology. ‘Detective Conan’ appeared for the first time! From the 4-D attraction ‘Hunter x Hunter’ involved in the fierce battle of Gon and Hisoka to the infinitely overflowing 4-D attraction ‘Bishoujo Senshi Sailor Moon’ which reborn in the deluxe version!
Immerse yourself in the “ultra-realistic” feeling of life by reproducing the world of magnificent works on an overwhelming scale!

Universal Studios Japan is located in Osaka and offers several attractions inspired by Harry Potter, Jurassic Parkand Minions. Its most recent attraction added to the park was Super Nintendo World, which had its grand opening on March 18, 2021. The attraction featured an interactive world inspired by Super Mario video games, with a similar attraction set to open in the United States in 2023.

Visitors can now visit the five new attractions until August 28, 2022, but the park may extend its operating period.

STALKER 2: What is a Stalker?