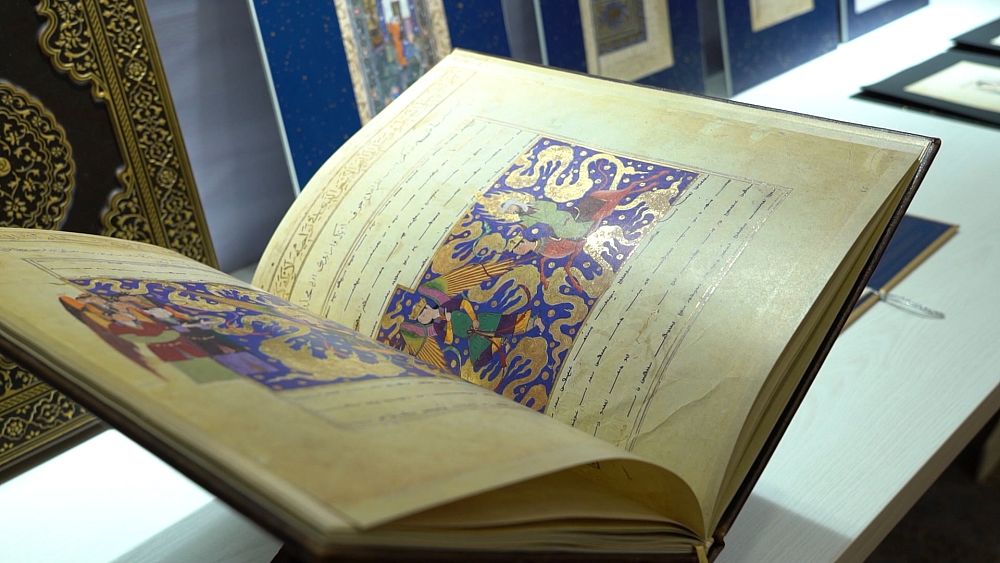 Khiva in Uzbekistan is like a city-museum full of impressive cultural sites just begging to be discovered. In the Middle Ages, it was an important trading center on the Great Silk Road. Today, its rich and preserved heritage makes the city one of the most interesting modern places in Uzbekistan. As part of the country’s cultural heritage week, an international forum was held there entitled “Central Asia at the crossroads of world civilizations”.

Over 250 oriental studies experts were in attendance and almost as many joined online to discuss how to preserve and promote the common culture and heritage of this region.

Irina Popova, director of the Institute of Oriental Manuscripts of the Russian Academy of Sciences, was present at the forum and said that “a cultural component is becoming part of the national idea of ​​Uzbekistan in this moment”. She explains that the country is going through a third renaissance, “a renewal of the country in our modern times” and therefore the country attaches great importance to culture.

For five years now, specialists in oriental studies have been publishing books on rare manuscripts, archaeological objects and unique figurines from Uzbekistan which are scattered around the world in various museums, private collections and libraries. This project is called “The Cultural Heritage of Uzbekistan in the Collections of the World”. Its main objective is to catalog and collect all the rich heritage of Uzbekistan.

According to Popova, there are currently no other projects like this in the world. Other states have collected work and published it in books and online, but “nowhere has it done this on the same scale as Uzbekistan.”

This year, scientists created 15 new catalogs. To date, a total of 50 volumes have already been published. They will be sent free of charge to libraries and educational institutions throughout Uzbekistan. Firdavs Abdukhalikov is the Chairman of the Board of Directors of the World Society for the Study, Preservation and Promotion of the Cultural Heritage of Uzbekistan. He says Uzbekistan needs these catalogs so that “young people know their history, so that they can build a new Uzbekistan”. He also believes it will help develop tourism in the country and help catalog Uzbek cultural heritage that is currently in museums and collections around the world.

One of the other goals of the project is to publish facsimiles of ancient manuscript masterpieces. Publisher Mueller & Schindler helps make these unique books accessible. This year they are presenting “The Book of Fixed Stars”, a famous 10th century astronomical manuscript. A copy was made in the 15th century at the request of the ruler of the Timurid Empire, Ulugh Beg, who was a prominent astronomer and mathematician.

Charlotte Kramer, president and owner of Mueller & Schindler, says this copy is very exceptional as there are only three books specifically dedicated to Ulugh Beg that have been produced during his reign.

This manuscript has never been serialized in facsimile before. The original is kept at the National Library of France. Specialists have recreated all the features of the original edition, its size, printing characters, paper, handwritten inscriptions and gold inlays with absolute precision.

During Cultural Heritage Week, Uzbekistan showed that the country’s culture is not only a source of national pride, but also an important tool of interstate communication.