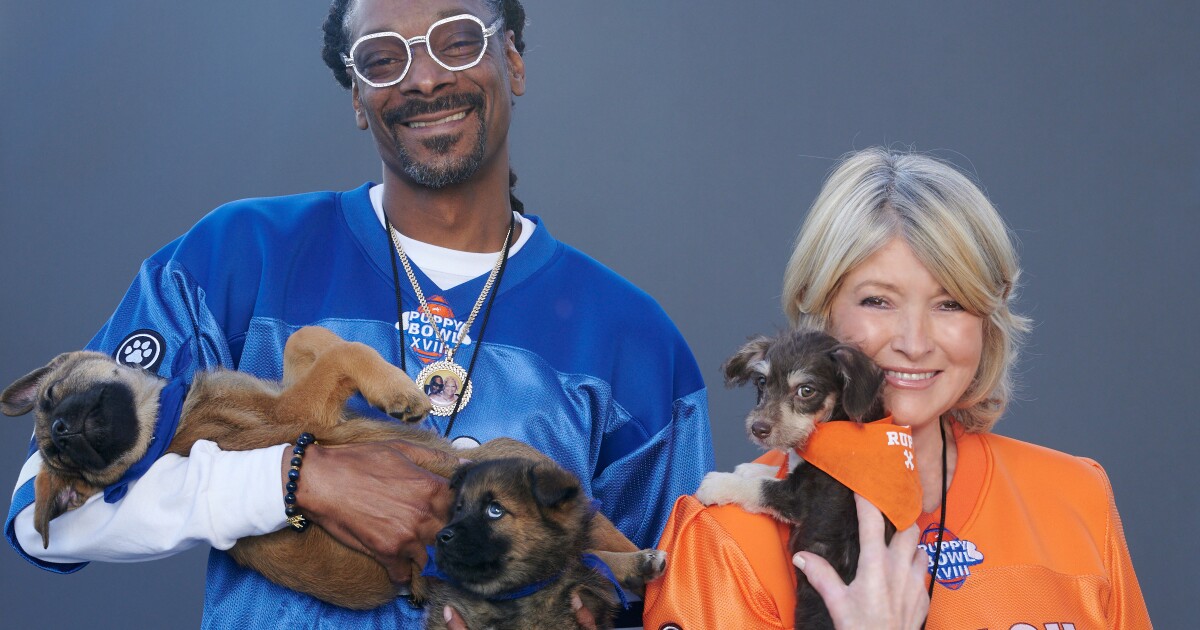 Now that’s a story about how “The Fresh Prince of Bel-Air” was flipped, flipped, and rebooted as an hour-long drama simply titled “BelAir.” The stars of Jabari Banks. Anytime, peacock

The 2021 documentary “Oscar Micheaux: the superhero of black cinema” remembers the pioneering black movie mogul whose career spanned from the silent era to the late 1940s. 6:30 PM MTC

After one of his meltdowns goes viral, a cantankerous Aussie chef (Erik Thomson) sneaks into his rural hometown in the comedy series “Aftertaste.” Anytime, Acorn TV

The reality TV stars celebrate black history and their own African heritage in the conclusion of the two-part special “Love and Hip-Hop: From Lineage to Inheritance”. 9pm VH1

Efforts to minimize the threat of school shootings in America are explored in the “Bulletproof” documentary about a new “Independent objective.” 22:00 KOCE

Brendan Gleeson and Patricia Clarkson play the latest couple in need of dating advice in a new season of the short-lived drama “State of the Union.” 10 p.m. Sundance TV; also AMC+, Sundance Now

They put their brains where their buzzers are while “Peril! Collegiate National Championship” keep on going. Mayim Bialik is the host. 8 p.m. ABC; also Wednesday-Friday

John Leguizamo and “The Chi” creator Lena Waithe are next on a new edition of “Find your roots with Henry Louis Gates, Jr.” 8:00 p.m.

“American Experience” salutes three black diplomats who rose to the rank of U.S. Ambassador during the Cold War in the new episode “The American Diplomat.” 21:00 KOCE

It’s so much money! The new documentary “Icahn: The Restless Billionaire” traces the life and times of Brooklyn-born financier Carl Icahn. 9 p.m. HBO

The ongoing justice investigation into the unsolved 1967 murder of black civil rights activist Wharlest Jackson in Mississippi is highlighted in ‘American Reckoning’ on a new “In the first line”. 22:00 KOCE

Sardines. That’s what’s for dinner in the new episode “The Ocean’s Greatest Feast” on “Nature.” 8:00 p.m.

The Venerable David Attenborough visits an archaeological dig in southern England to help solve the ‘great mammoth mystery’ about a new “Nova.” 21:00 KOCE

A social worker investigating allegations of child abuse comes to suspect something more sinister is at work in the 2022 supernatural thriller “They live in the gray.” Anytime, shiver

A young Chinese-American woman (Awkwafina) and her family return to China to visit their nearly deceased family matriarch in Lulu Wang’s heartfelt 2019 comedy-drama “The farewell.” With Tzi Ma. 8:05 p.m. Show

The 2022 documentary “Downfall: The Case Against Boeing” looks back at the two fatal crashes that led to the grounding of the aircraftmaker’s 737 Max jetliner in 2019. Anytime Netflix

To infinity and beyond? The satirical series “Space Forces” is launching its second season. With Steve Carell, John Malkovich and Jimmy O. Yang. Anytime, Netflix

There’s no moisturizer in the world that can save you from Leatherface in the horror franchise’s 2022 reboot “Chainsaw Massacre.” Anytime, Netflix

New docu-series “Uprooted” reopens the case of Keith Warren, a black teenager who was found hanged in the woods behind his family’s home in Maryland in 1986. At any time, Discovery+

If you head down to the woods today, you’re sure to be in for a big surprise in Scott Cooper’s dark 2021 creature feature “Drink”. With Keri Russell and Jesse Plemons. 8:15 p.m. HBO

Actor, musician and artist John Lurie continues to expand his palette in Season 2 of the quirky series “Painting with John.” 11 p.m. HBO

The late great Sidney Poitier, who would have turned 95 on February 20, is remembered with a 24-hour marathon of his best films, starting with Norman Jewison’s Oscar-winning crime drama in 1967. “In the heat of the Night.” 5:00 PM MTC

Alison Sweeney, Autumn Reeser and Lacey Chabert return to “The Legacy of the Wedding Veil” the last part of a trilogy of telefilms. 8 p.m. Hallmark Channel

Put on your outfits! Ralph Fiennes is “The King’s Man” in this 2021 prequel to director Matthew Vaughn’s “Kingsman” action franchise. With Gemma Arterton and Djimon Hounsou. 8 p.m. HBO

Three women have their computers and smartphones hacked into by a sinister cyberstalker in the new TV movie “Caught in its web.” With Garcelle Beauvais. 20 hours for life